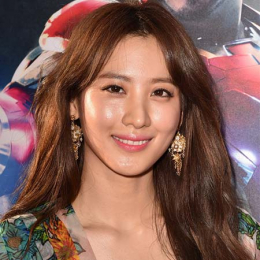 Born as Kim Soo-Hyun, Korean actress and model is best known by her stage name Claudia Kim. In 2005, she won a Korea-China modeling contest which opens the door for her acting career. After a year, she made her debut in the drama "Queen of the Game."

Is Claudia Kim Married? Know More About Her Personal Life;

Claudia Kim is unmarried and possibly single as of now. The actress is quite ambitious and hardworking which might be the reason, she is more devoted to career building than engaging in something else.

Unlike other actresses, Kim is quite secretive about her private life especially when it comes about her dating life or boyfriend and prefers lowkey. She is an avid cat lover and often shares her cat pictures on her Instagram. Moreover, Kim loves vacationing with friends and family.

Claudia Kim holds an estimated net worth of $1 million. The main source of her income is from her career as an actress and model. On average, the Korean actress earns $74,000 per episode.

Kim also generates a lot of dollars from her brand endorsements and other public events. Furthermore, she made a good fortune from ramp walks and cover shoots.

Claudia Kim was born as Kim Soo-Hyun on January 25, 1985, in Seoul, South Korea. She lived for six years in the US before returning to South Korea. She holds the Korean nationality and belongs to Asian ethnicity/race. 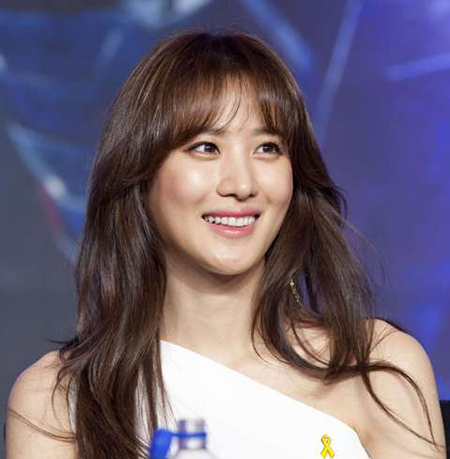 Kim graduated from Ewha Woman's University in order to become an anchor and worked for three years at English-language newspaper, 'Ewha Voice.' She also interned at The Korean Times and Arirang TV.

Claudia won Korean-China modeling contest in 2005 and made her acting debut a year later in the drama, Queen of the Game. She gained international attention after featuring in Marco Polo (2014) and Avengers: Age of Ultron(2015).