Home Article Is Actress Claudia Kim Dating Someone? What is her Current Relationship Status?

Is Actress Claudia Kim Dating Someone? What is her Current Relationship Status?

South Korean actress and model Claudia Kim is going on really well in her professional life. She's about to star as Maledictus in the most awaited movie 'Fantastic Beasts: The Crimes of Grindelwald' which is set to air next year.

Kim Soo-Hyun known by the name Claudia Kim is a popular South Korean model and actress. She managed to grab international attention to form her performance in movies like Avengers: Age of Ultron and Marco Polo. And she is about to star as Maledictus in the most awaited movie Fantastic Beasts: The Crimes of Grindelwald which is set to air next year.

Besides her amazing career, people are also curious to know about her personal life? What is her current relationship status? is she dating someone? Who is her boyfriend? We have all the details here!!!!!

What Is The Current Relationship Status Of Actress Claudia Kim?

The Dark Tower actress has gained worldwide recognition for her versatile roles. She's going on really well in her professional life and that's the reason why many of her fans are trying hard to know about her personal life too. 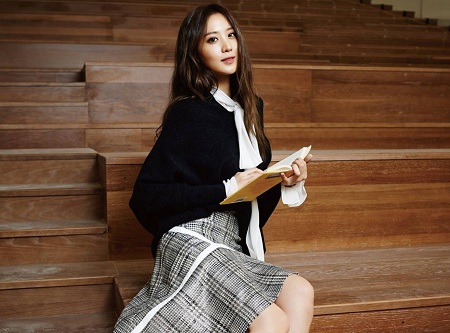 Gorgeous Claudia Kim in a photoshoot.
Source: The Jakarta Post

She's active in social media but has not talked about her dating life before. The 32-year-old diva, however, lives a private life and does not prefer sharing her personal affairs.

Claudia Kim Married? Who Is Her Husband?

The South Korean model and actress, Claudia Kim is married to her boyfriend, Matthew Shampine since December 14, 2019. Their lavish wedding ceremony was held at The Shilla Hotels and resorts.

The Marco Polo actress's spouse proposed her for engagement on October 8, 2019. Since then, he started to appear on her socials and spotted on private events too.

Kim's husband has a username "managersim" on Instagram. News had it that, Soo-Hyun's daddy arranged her marriage with a charming American-Korean groom. He was adopted by a New Jersey native at age of 1. Claudia and Shampine's romantic relationship developed after Matt frequently visited South Korea from 2007.

First Look Of Fantastic Beasts 2 Is Finally OUT

Harry Potter fans all around the world have been very excited about the release of the first image of Fantastic Beast 2 which is renamed "Fantastic Beasts: The Crimes Of Grindelwald.

Young Dumbledore has stolen wide attention at the moment and fans are especially excited for Claudia Kim. 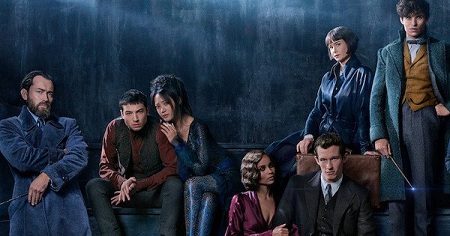 She's playing the role of a Maledictus, the main attraction of the wizarding circus who carries a blood curse that transforms her into a beast.

Kim also noted that her role will be much bigger than just being a mere circus performer. The most awaited movie is set to release on 16 November 2018 in the United States and the United Kingdom. 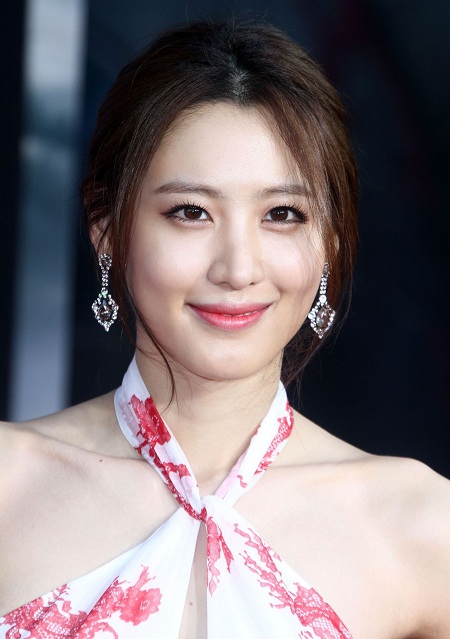