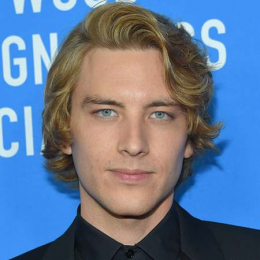 Australian actor and filmmaker, Cody Fern is popularly recognized for his role as Duncan Shepherd in the final season of the Netflix drama House of Cards. He is also known for his appearances in  The Assassination of Gianni Versace: American Crime Story and American Horror Story: Apocalypse.

Is Cody Fern Dating Someone? Get All The Details About His Personal Life

Cody Fern, a 31-year-old actor is openly gay and he is currently in an intimate relationship with his partner, Eric Smith. The romance between the two dates back to 2017 while they first featured on Instagram video together.

Since then, the lovebirds have not lacked from showing off their chemistry all over the social media. Nevertheless, due to his shy nature, Fern didn't open up much about his relationship status, and affairs until he found love in his life in Smith.

The actor is quite active on Instagram where he shares his personal and professional updates with his 727k+ followers. Besides that, the actor is always popular among audiences for his versatile acting.

Cody played a gay role of David Madson in  The Assassination of Gianni Versace: American Crime Story. and many of his fans confused him with his reel character.

What Is Cody Fern's Net Worth?

Cody Fern's estimated net worth lies somewhere around $500 thousand as per his career graph and projects he involved. The average salary of an Australian actor ranges from AU$20.18-AU$58.17 per hour according to their experience and popularity.

Cody Fern was born on July 6, 1988, in Southern Cross, Western Australia, Australia. His birth sign is Cancer. Furthermore, he attended at Merredin Senior High School and graduated from Curtin University of Technology in 2009 in Commerce. Fern started his acting career in 2008 playing a minor role in Hole in the Ground. 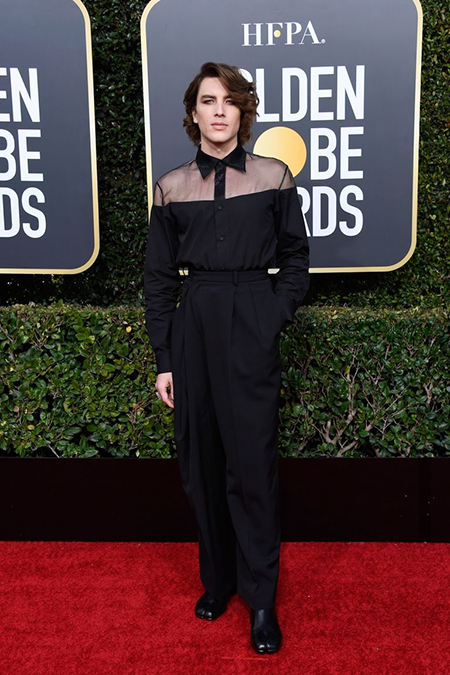