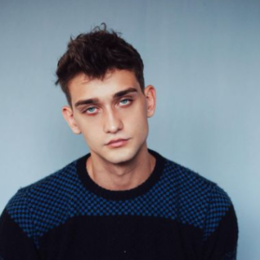 Cody Saintgnue is an American actor and model best known for appearing in Teen Wolf, Criminal Minds and Hunger Games. Other than that, Cody is notable for portraying Brett Talbot in the fantasy fiction series Teen Wolf.

Cody Saintgnue is possibly single at present. He has not yet introduced any women as his life partner or girlfriend. It seems like Cody Saintgnue currently resides in Los Angeles, California, with his foster parent. 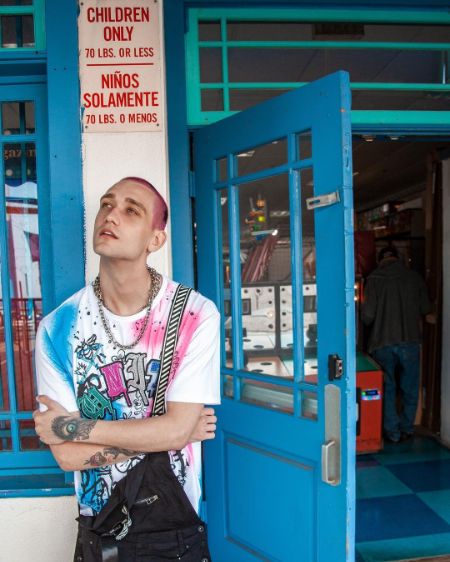 Previously, Saintgnue allegedly dated an actress and model, Madison Rothschild. The actor made several PDA appearances with a model in the past years. Madison lives in Los Angeles, California, and works for Bravo Models Tokyo.

On 1st March 2016, Saintgnue cracked a smile while doing some retail shopping on Rodeo in Beverly Hills, California, with actress Madison Rothschild. Cody seemed pretty comfortable and happy with Rothschild in the pictures.

Cody Saintgnue has made an estimated net worth of $1.5 million. He started acting and performing in theatre productions at a young age to make money. Slowly and gradually, he jumped into modeling in the Ohio area. Furthermore, Cody moved to Texas for a Model and Talent expo held by Mike Beaty. Luckily, Sanitgnue won the competition as a fresher and appeared in the completion showcase magazine. 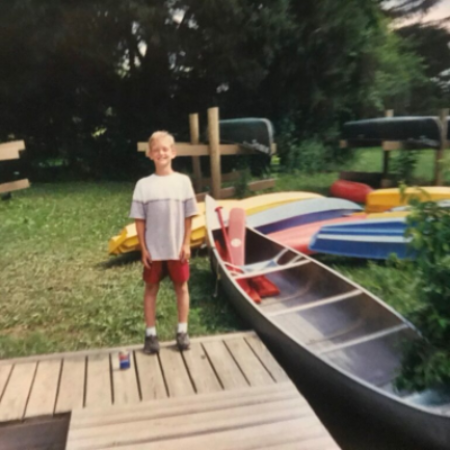 Check out the clip of Cody Saintgnue speaking in an interview!

After adding a few television credits to his name, Santgnue made his debut in the film All Cheerleaders Die in 2013. Likewise, Cody portrayed Jack in the movie Preservation, which also became a hit. Saintgnue's most recent work includes portraying Brett Talbot in MTV hits series Teen Wolf. Cody shares the screen alongside Khylin Rhambo in Teen Wolf.

Highly influenced by his past and upbringing, Saintgnue strives for engagement with teen charities, organizations, philanthropic activities and children. He frequently held campaigns to financially and emotionally help underprivileged children.

Notably, Cody created his contest via social media, "CodyTakeMeToProm," where he took a kid to her senior prom for a memorable prom night. Cody's prom night with a teen inspired him to continue work that made him and his fans feel good.