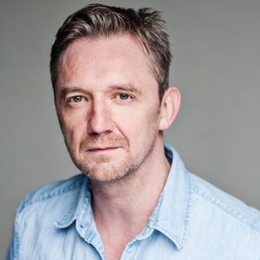 Colin Tierney is an English actor who is best known for his appearance on T.V. series like DCI Banks, Island at War, Cracker, Coronation Street, EastEnders, Silent Witness, and Endeavour. His notable big-screen performances are Nowhere Boy and The Walk.

Colin Tierney's Married Life; Who is His Wife?

Colin Tierney is currently married to his wife, Indira Varma, of many years. Like himself, his spouse Indira is also an English actress known for movies like "Kama Sutra: A Tale of Love," "Game of Thrones," and "Luther."

The couple walked down on the aisle in 1996. The two enjoyed a lavish wedding ceremony attended by their family, friends, and close ones. 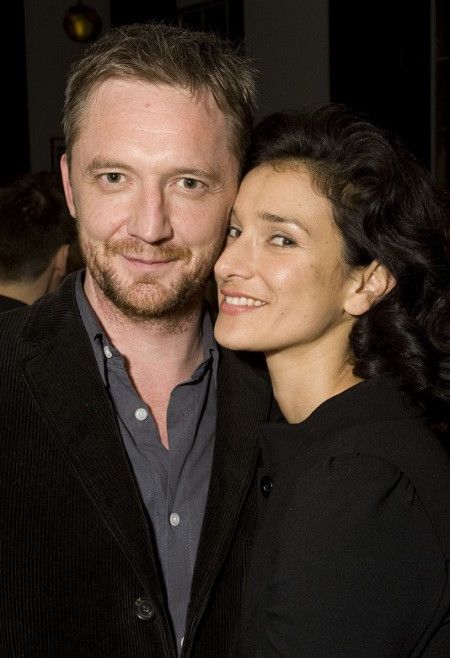 The longtime husband and wife became parents for the first time in 2007 when they welcomed their daughter Evelyn Tierney.

Despite being busy most of the time with their work, the lovely pair tries their best to give for their daughter and themselves. 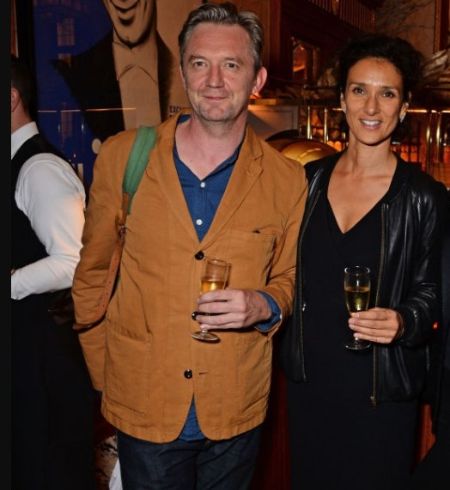 On March 18, 2020, Tierney's partner Varma revealed that she tested positive for the novel coronavirus and is in self-isolation. Collin's condition is not learned.

The Bill Alum's Net Worth And Works

Colin Tierney has a net worth of $1 million from his career in the acting field. Among the list of onscreen and movie credits he has so far, his most notable performance was in "Cracker."

In the mini-series "Island at War," he portrayed the character of Obewachtmeister Wimmel. The British television series starred actors James Wilby, Clare Holman, Owen Teale, Julia Ford, Philip Glenister, and Saskia Reeves. The show aired on ITV and has six episodes in total.

For more news, Biography, and News about your favorite stars, please stay connected with us at Married Wiki!!

English actor Colin Tierney is married to his wife Indira Varma since 1996. His spouse Indira is also an English actress known for Game of Thrones, Kama Sutra: A Tale of Love, and Luther.

Evelyn Tierney is the one and only child of English celebrity couple Colin Tierney and Indira Varma.