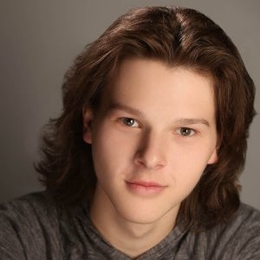 Colton Gobbo is a Canadian actor who is known for his work in 'Operation Christmas List,' 'Titans,' and 'Ginny & Georgia.'

Colton Gobbo was born on September 20, 2000, and as of the writing of this article, is 20-years-old. He is from Sudbury, Ontario, and is a Canadian citizen. 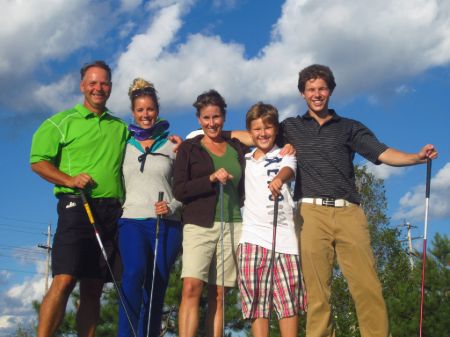 Gobbo is close with his family and often shares pictures of siblings; Ashton Gobbo and Shelby Gobbo on his Instagram. Also, he has shared photos of his whole family, including mom, Sandra Gobbo, and father, on other social media platforms.

Colton Gobbo romances actress Chelsea Clark in the show Ginny & Georgia. But in real life, it seems like the actor is currently single. 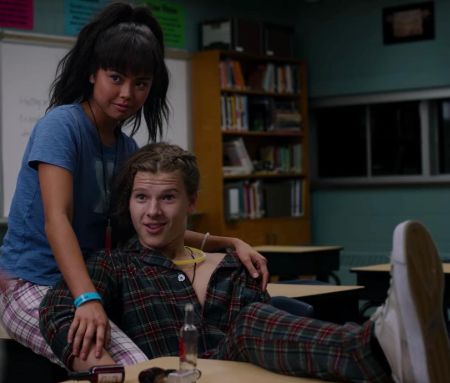 There are no pictures on Gobbo's Instagram that suggest he is dating. Also, there are no affair rumors of him in the media.

Colton Gobbo's Career and Net Worth

Colton Gobbo entered showbiz very early. In fact, when he was a baby, he appeared in johnson's baby powder advertisement.

He made his acting debut in 2015 in the TV series Fear Thy Neighbor. Since then, he has worked on many famous projects, including Operation Christmas List, Titans, and Ginny & Georgia. 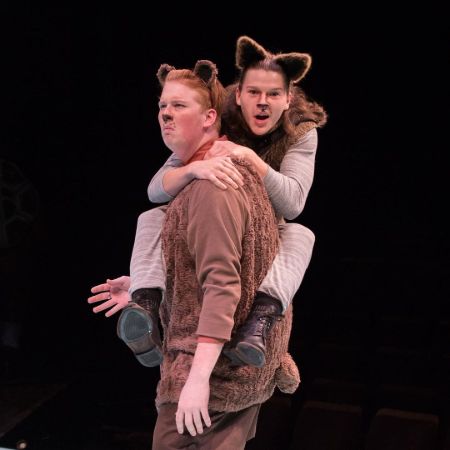 Gobbo is also a theatre artist and regularly performed in various plays since childhood. His Net Worth as of 2021 is estimated to be around $350,000. Gobbo recently appeared in CBC Television's Son of a Critch created by Mark Critch, Gobbo played the role of Mike Critch Jr. Likewise, Gobbo appeared alongside co-stars including Benjamin Evan Ainsworth, Claire Rankin and Malcolm McDowell. The show is based on the childhood of Critch. 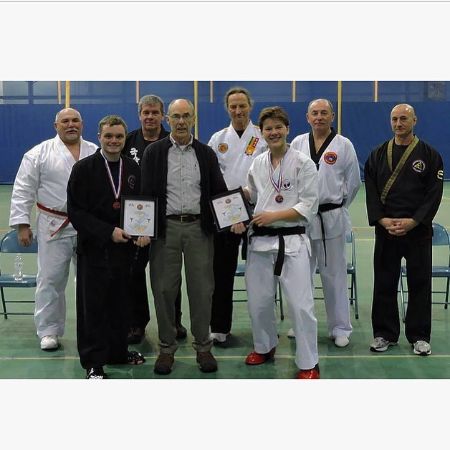