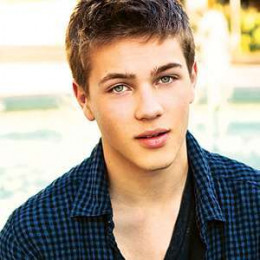 Connor Jessup is an actor well known for his role as Ben Mason in TNT science fiction series "Falling Skies" and as Taylor Blaine in the ABC drama American "Crime". He is an actor since the age of eleven. Connor worked in the Canadian indie film Blackbird and his performances gained positive reviews. That film won various awards including Best Canadian First Feature film award.

Connor Jessup has won three awards at the Vancouver International Film Festival and the Atlantic Film Festival for the category of best Canadian feature film. His short film “Boy”, based on ghost drama which he wrote and directed in 2015, gained well appreciation at the Toronto international film festival. He has not revealed anything about his personal life and his past or present relationships.