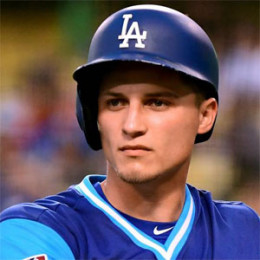 He was named the National League Rookie of the year in 2016. He is not married nor single. He is in a blissful relation with the gorgeous lady Madisyn Van Ham.

Corey Seager was born on April 27, 1994, in Charlotte, North Carolina, the U.S to Jeff Seager and Jody Seager. He is the youngest of the three brothers.

His oldest brother Kyle Seager plays in the professional American baseball team based in Seattle Washington, Seattle Mariners, and older brother, Justin Seager was drafted in the 12th round for the 2013 Major League baseball draft.

He went to Northwest Cabarrus High School in Kannapolis, North Carolina and attended the University of South Carolina on the college baseball scholarship. He was selected by the Los Angeles Dodgers of Major League Baseball in the first round with the 18th overall selection of 2012 MLB Draft.

Also, he received $2.35 million as a signing bonus with Dodgers instead of attending the University of South Carolina.

In 2015, he received a non-roster invite to the Dodgers major league training and ranked him in the 7th best prospect in baseball. Baseball America named him the 5th prospect in the same year. He was promoted to a Minor League baseball team, Oklahoma City Dodgers of class AAA Pacific Coast League (PCL) on May 1, 2015.

In the game of May 28 against Salt Lake Bees, he had six hits in six bats including six RBI and home runs. Then he became the second player in the history of Oklahoma City franchise to record six hits in one game. Moreover, he was selected for the midseason PCL All-Star team.

Baseball America also selected him for the Minor League All-Star team as well as named him an AAA All-Star and AAA Player of the Year.

On September 3, he made his debut against San Diego Padres and he had two hits in four at-bats win two RBI in his debut with Colin Rea of the Padres. He was the third youngest player in the history to accomplish that feat after Ken Griffey, Jr. and Orlando Cepeda.

Supplanting the former professional baseball shortstop Jimmy Rollins, he hit 337 in 27 games with the Dodgers with 17 RBI and four home runs. He started as the shortstop for the Dodgers in the first game of 2015 National League Division Series which makes him the youngest position player to start a postseason game in franchise history.

In 2016, in the Dodgers Opening Day starting shortstop, he became the youngest of the Dodgers since Gene Mauch in 1944. On 3 June he hit three home runs in a game against Atlanta Braves. As the 2016 Rookie of the Year, Baseball America selected Seager and he was awarded as the Players Choice Awards. 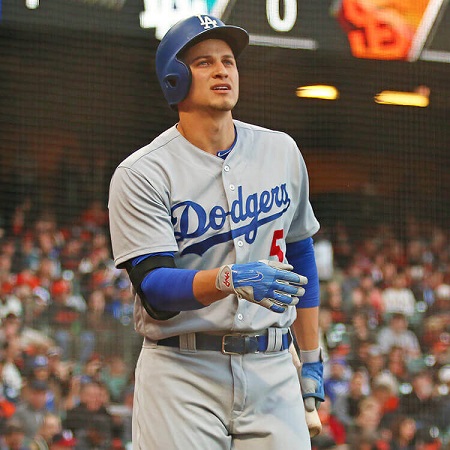 After the session, he was awarded the third Dodgers rookie award, Silver Slugger Award. Also, he was the unanimous winner of the National League Rookie of the Year Award and 2016 Esurance MBL or This Tear in Baseball Award as the Best Rookie.

Furthermore, he hits his second career three home runs game against the New York Mets on June 20, 2017. He batted 295/375/479 with 22 home runs which named him the second straight all-star game and he won second consecutive Silver Suggest Awards.

Corey Seager has estimated his net-worth of $3million. He also received $2.35 million for the signing bonus after being drafted. As per the sources he earns $510K as salary from Dodgers. 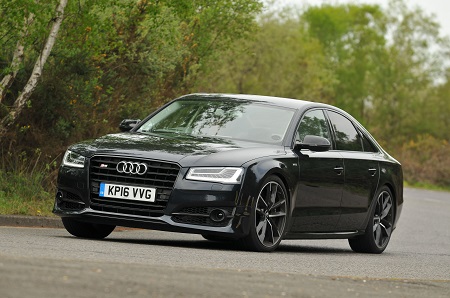 A professional American baseball player Corey Seager won numerous of awards some of them are:

He was recorded for home runs hit by a shortstop in one season and for the first consecutive major league by Los Angeles Dodgers.

MBL record, shared with Kyle Seager as the first pair of brothers to each hit at least 25 home runs in the same season and as the youngest shortstop and sixth youngest overall to hit three home runs in one game.

Corey Seager is not married nor single. He is in a blissful relationship with the gorgeous lady Madisyn Van Ham who is the student of Business Marketing Major at East Carolina University. 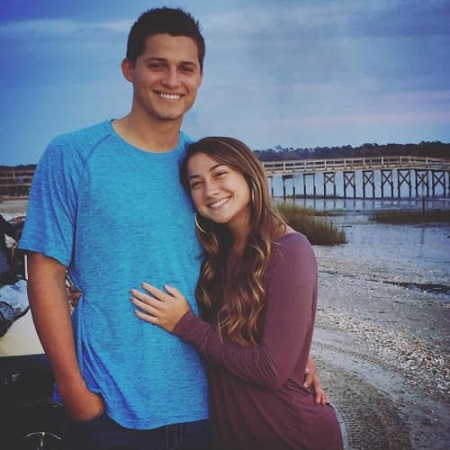