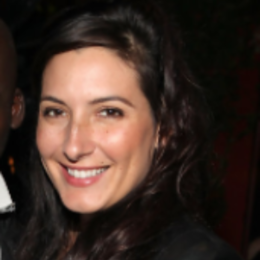 Corinne Kingsbury is an American executive producer and creator of The Cw's In The Dark. Also, she created and produced the CBS show Fam which premiered in 2013. Besides, she has written a script for Sorkin's The Newsroom which aired on HBO.

Corinne Kingsbury is a married woman. In fact, she was married and divorced in the past. As of now, Corinne has been married to her second husband John Francis Daley since 8 February 2016. It seems like the lovebirds began dating in 2012 according to John's Twitter post in June 2012. 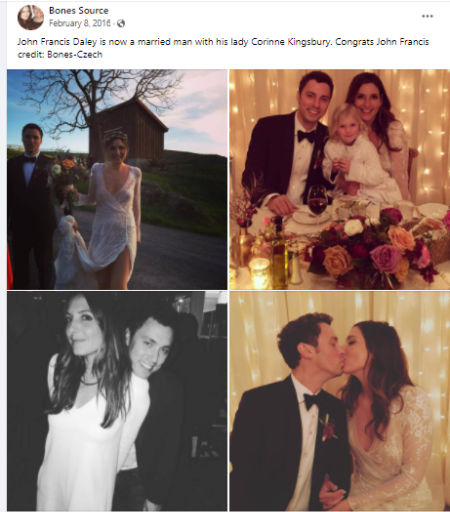 Speaking of the couple's family members and children, Corrine shares a daughter Basil Daley with her husband. Corrine as a proud mother manages her personal life along with her professional life despite her busy schedule.

John Francis Daley was once rumored to be gay in the past when he teamed up with his fellow co-writer Jonathan Goldstein. The controversies swirled while making the comedy movie "Horrible Bosses".

The rumors heated up when John denied giving some statements about their relationship. The step put many of his fans in dilemma regarding his sexuality as IMDB includes him in the top young gay stars in 2016.

Before John Francis Daley, Corinne married Tate Donovan in 2005 and remained husband and wife for four years until the pair called it quits in 2008 citing personal issues. As for Corinne Kingsbury's ex, Donovan has previously dated stars like Jennifer Anniston and Sandra Bullock for many years.

Corinne Kingsbury - Career and Net Worth

John Francis Daley, the husband of Corinne Kingsbury directed the movie Horrible Bosses in 2011. In 2017, he wrote the screenplay for 2017 Spiderman" Homecoming which stars Tom Holland. Currently, he has an estimated net worth of $4 million.

As for Kingsbury, she is known for her work in The CW's In The Dark and Fam as a creator and executive director.

Tate Donovan was married to creator Corinne Kingsbury from 2005 to 2008 for four years. They amicably;ly parted separate ways after 4 years.

John Frances Daley and his wife Corinne Kingsbury are happily married for seven years, They tied a knot in 2016.