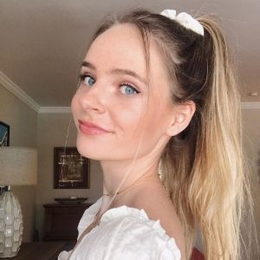 Courtney Quinn is a lifestyle blogger who is in the media spotlight because of her twin brother, actor Kevin Quinn.

Courtney Quinn is the Twin Sister of Actor Kevin Quinn

Yes, the young heartthrob Kevin Quinn has a twin sister, and it's none other than the very beautiful Courtney Quinn. The twins were born on May 21, 1997, and as of this article's writing, they are 23-years-old. 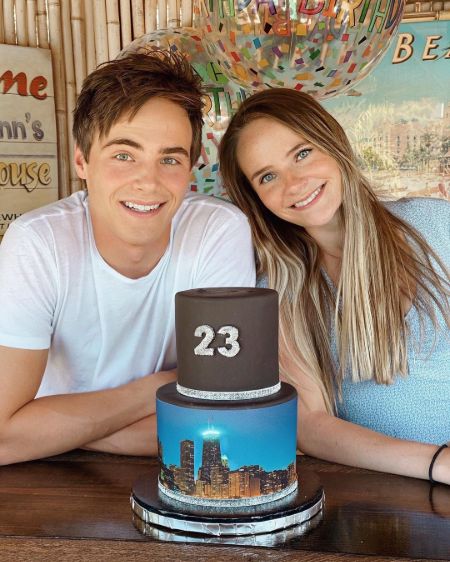 Courtney and her brother are very close to one another. They often go on vacations together. Also, the actor's IMDb profile states that Courtney is his best friend.

Is Courtney Quinn A Actress Just Like Her Brother?

Courtney Quinn is yet to work in any movies or television. However, she does have an interest in the entertainment industry in general. In September 2019, she started working with the theatrical publicity team of Lionsgate. 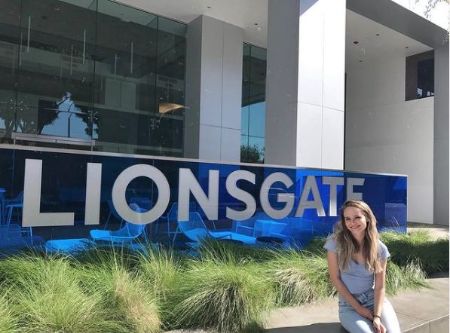 Also, Quinn is a blogger and has a blog titled Courtney g Quinn. She mostly writes about fashion and her life in Los Angeles.

Yes, similar to her brother, Courtney is also dating. She is in a relationship with Alex Lee, who is on USA National Kayaking Team. The pair are together for the past five years. 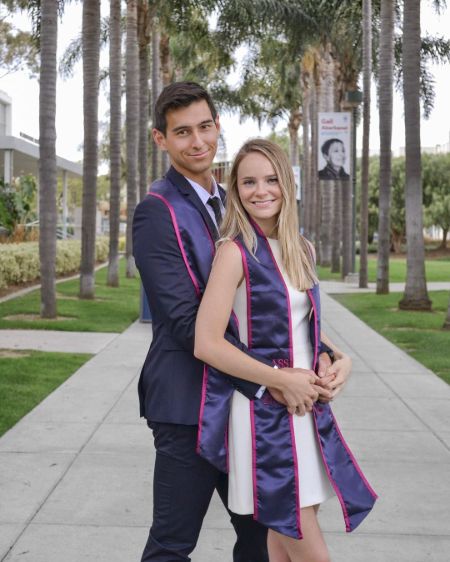 The couple first started dating when they were students at Loyola Marymount University. They were together throughout college, but after graduation, Lee had to leave Los Angeles for training for the Olympics. Because of this, Courtney and her boyfriend are in a distant relationship for the past nearly two years. 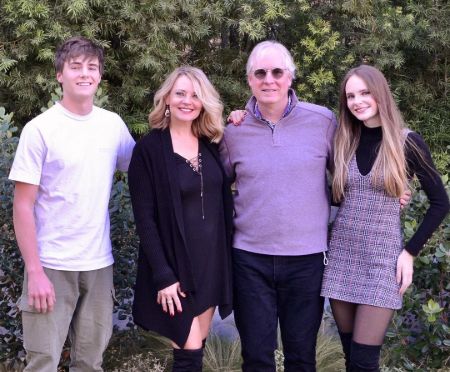