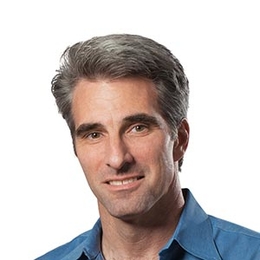 Craig Federigh is a senior vice president of Software Engineering in Apple Company. He works on the development of iOS, iPADOS, and macOS. Further, he worked alongside late Steve Jobs at NeXT to develop the Enterprise Objects Framework.

Craig Federigh was a married man as of 2014 but has never opened up about his marriage. He lives a delightful personal life keeping the secrecy of every detail. 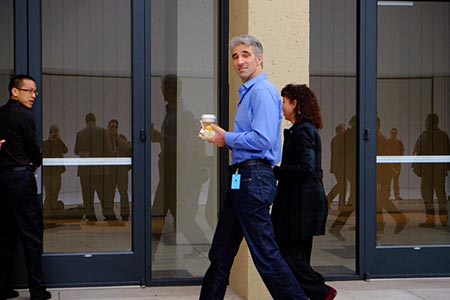 Craig Federigh worked under Steve Jobs at Next.
SOURCE: Hotties On The TI

Craig doesn't entertain talking about his love life. He never dropped any information regarding his wife. He once hinted that he was married while giving an interview. He said,

"My wife has no idea"

Craig was talking about how his family doesn't know what his job involves. He alongside Tim Cook spoke about the struggle in the family life of an Apple's worker.

Craig Federighi Career; Know About His Net Worth

Craig Federighi makes a net worth of whopping $159 million. He holds a great career in the Apple Company as a senior vice president. 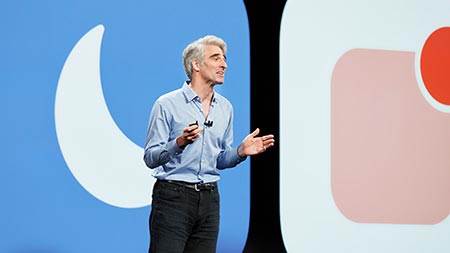 Craig owns more than 47,796 units of Apple stock which is worth over $84 million. He sold over $68 million worth Apple stock in the last seven years. He worked at NeXT before returning to Apple in 2009 and led macOS engineering.

Born on May 27, 1969, in the United States, Craig Federighi is of Italian descent. He is of American nationality. Similarly, his zodiac sign is Gemini. 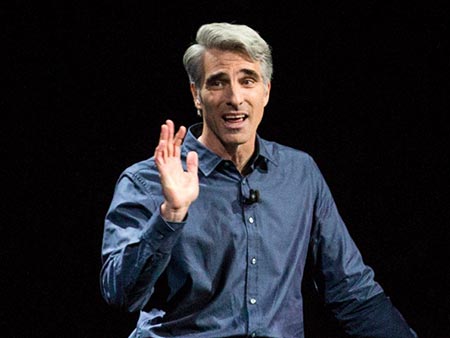 Craig went to Acalanes High School in Lafayette, California and got the graduation from it. Later, he attended the University of California in Berkeley from where he earned a master degree in Computer Science and a Bachelor of Science in Electrical Engineering and Computer Science. He developed the Enterprise Objects Framework.

Stay tuned with marriedwiki.com/wiki for more information about celebrities.

Craig Federighi married a mysterious girl and kept every single detail about his married life to himself.