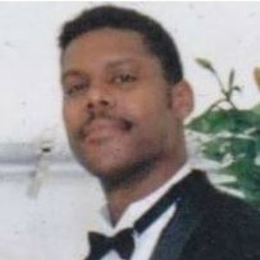 Curtis Bowles Johnson is prominent as the brother of Dwayne 'The Rock' Johnson and the oldest son of the late wrestler Rocky Johnson. While he isn't as popular as his famous brother & late father, learn everything about him here. 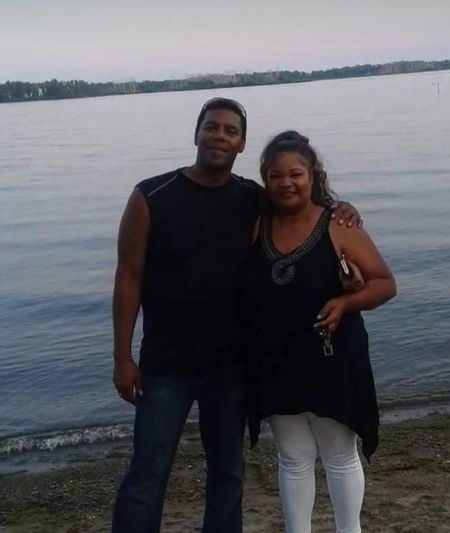 Coming to his personal life, Curtis was one happily married man. The guy shared the vows with his beautiful girlfriend turned wife, Emilie Weaver, in the late 80s. At present, Curtis is living his single father's life after splitting from his wife. During the marriage, Curtis Bowler welcomed five children- two daughters and three sons.

Apart from this, on January 15th, 2020, at the age of 75, the family faced the tragedy of the passing of Curtis's father, Rocky Johnson. Precisely, Rocky died of pulmonary embolism in his house in Lutz, Florida. After Rocky's death, in an interview with CBC Canada, Curtis spoke about his father's legacy & stated how his dad broke all racial prejudice.

Curtis is also active on social media such as Instagram where he regularly shares stuff on his family and whereabouts. As a matter of fact, Curtis often post pictures of his family including famous actor brother and wrestler Dwayne Johnson AKA The Rock.

Speaking about Curtis' kids: Tiffany Bowels & Chantelle Bowles are his daughters. Likewise, Curtis' son Katriel Bowles in November 2020 -married his sweetheart, Ashley Antonia Bowles. The other grown-up sons are Jamel Bowles & Tristan Bowels. Tristan made Curtis a grandfather after welcoming a baby boy with his partner in April 2020. 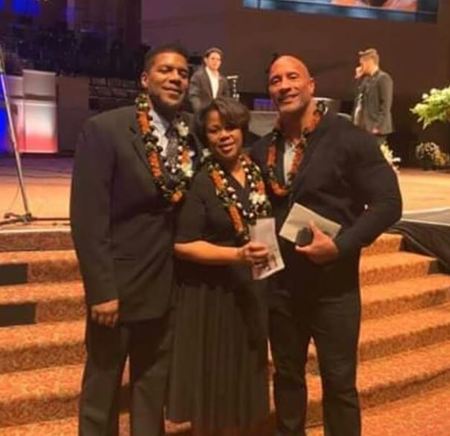 Meanwhile, his son, Tristan, is also an athlete, having played football at a college level. All of Curtis's kids are now adults & doing much well in their respective fields. Talking about other family members, Bowle's nieces are Simone Alexander Johnson, Tiana Gia Johnson, and Jasmine Johnson.

How Rich is Curtis Bowles?

When it comes to income-generating activities, Curtis rarely opens up anything about it. Unlike his celebrity brother Dwayne, Curtis prefers to live his life away from the spotlight. So, it isn't easy to find what the guy is doing nowadays.

Check out the video of Dwyane Johnson's Family below.

Having said that, Curtis, in the past, tried to follow in his grandfather's footsteps and tried his hand in MMA but couldn't succeed. Bowles also took part in wrestling events but eventually found out it's not for him. Currently, Curtis is assumed to be running a small business & lives quite a content life in Hamilton, Ontario.

Curtis Bowles walked down the aisle with his wife of many decades, Emilie Weaver. But, the two separate their ways, citing irreconcilable differences.

Tiffany Bowels is the oldest daughter of Curtis Bowels, shared with his former wife, Emilie Weaver.

Chantelle Bowles is the second daughter welcomed by Curtis Bowles and his wife, Emilie Weaver.

Katriel Bowles is one of the three sons of Curtis Bowles. In November 2020, he married his sweetheart, Ashley Antonia Bowles.

Jamel Bowles is the fourth child & son of Curtis Bowles.

Tristan Bowel is the fifth child of Curtis Bowles, who is now a father of a baby son.