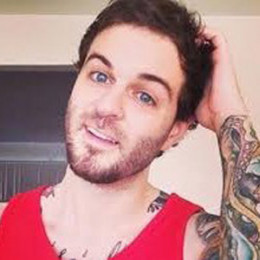 An American Vine star, actor and musician, Curtis Lepore is known for his Vine videos. He attended Syracuse University and was a vocalist for a band called GhostxShip. Curtis Lepore has collaborated with some of the biggest names on Vine such as Christian DelGrosso, Logan Paul, Amanda Cerny, Jerry Purpdrank, and more. Curtis Lepore featured Brittany Furlan in a video called "Me talking to my crush".

Curtis Lepore was in what was known as Vine's first relationship with fellow Vine superstar Jessi Smiles. He was alleged to have raped his then-girlfriend, Jessi "Smiles" Vazquez in 2013 and pleaded not guilty to the charge, was released on $100,000 bail. After break up with that relationship he began dating vine star Claire Felske. The couple seems to be very happy with each other so no signs of separation.