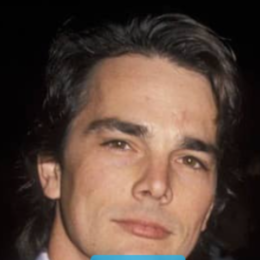 Dakota Brinkman is an American actor known for Safe Harbour, Shay, and Laws of deception. Likewise, he is the first child of actress famous American actress Melissa Gilbert.

Actor Dakota Brinkman is happily married to his wife named Marissa Brinkman. Dakota walked down the aisle with his then-girlfriend, Marissa, on March 25, 2018. The lavish wedding of Dakota and Marissa was held in a church among 50-100 guests. 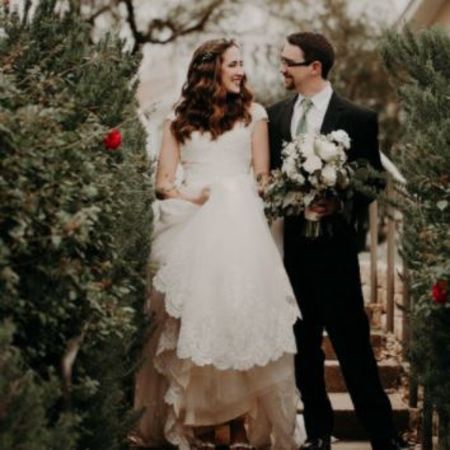 Further, they welcomed a daughter Ripley Lou Brinkman on June 8, 2021. Today, Dakota and his wife Marissa have successfully crossed four years of marriage.

The pair leads sound life with fewer signs of extramarital affairs and divorce rumors. In addition, the secret behind their long-term marriage is a mutual understanding and many similarities between the two. At present, Dakota's family of three resides in Texas.

Dakota is the son of actress Melissa Gilbert and her ex-husband Bo Brinkman. In the begining, Gilbert left for New York City to star in the play A Shayna Maidel where she was set up with actor Brinkman. A few months later, they tied the knot on February 22, 1988.

Dakota possesses an estimated net worth of $200,000 as of 2021. He earned that wealth from his career as an actor as he starred in movies like Laws of Deception, Safe Harbour, and Shay.

Dakota Brinkman was already popular even before he stepped into the Hollywood industry because of her parents. His mother, Melissa Gilbert, was once rumored as a "tax cheat."

Gilbert owed $360,000 in back federal taxes and $112,000 in California state taxes. According to Melissa, the tax debt is an outgrowth of her stalled acting career, the economy, and divorce. However, Gilbert negotiated a repayment plan with the IRS.

Dakota Brinkman married his girlfriend Marissa Brinkman on March 25, 2018. They have been together for 4 years now.

Ripley Lou Brinkman is the only child of Marissa Brinkman and Dakota Brinkman. Ripley was born in June 2021.