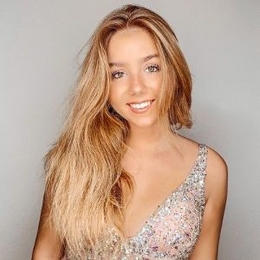 In today's world, it's easy for people to become famous thanks to social media platforms such as Facebook, Instagram, and Tik Tok. Dalia Mya is one such person who has already entertained us at an early age.

Is Dalia Mya Dating Someone?

The 18 years old Dalia Mya hasn't disclosed her relationship to the public and never posted it on any of her social accounts. Although there is a rumor of her dating the youtube star DeenisTJ since 2018, she has remained mum about her affairs with him. 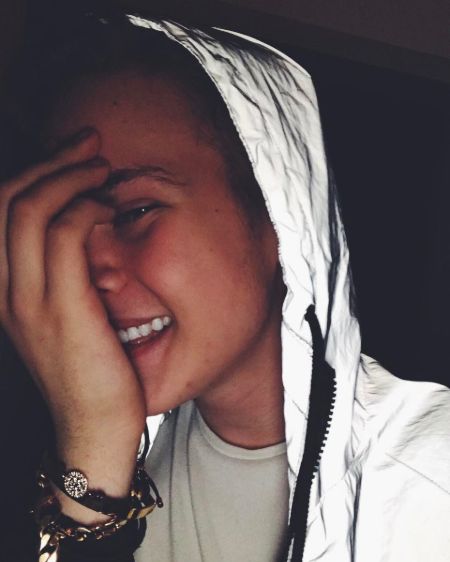 Until and unless the lady herself claims that she's in a dating affair with the 20 years old youtuber, we are still in confusion.

Since August 2014, Dalia Mya was active on Instagram. Likewise, she created a TikTok account, and from November 2015, she started sharing her video clips.

In the beginning, Dalia was like a normal user Later, she started sharing her lip-sync, dance and comedy videos on her TikTok profile, which helped her gain the attention of many people.

Currently, she is considered to be one of the most trending teenagers in TikTok. In fact, she also won the precious badge as an outstanding Tiktok comedian. Dalia is widely known for her style to act and dance. Hence, the social media personality is a crowned entertainer with 4.4 million fans at present. 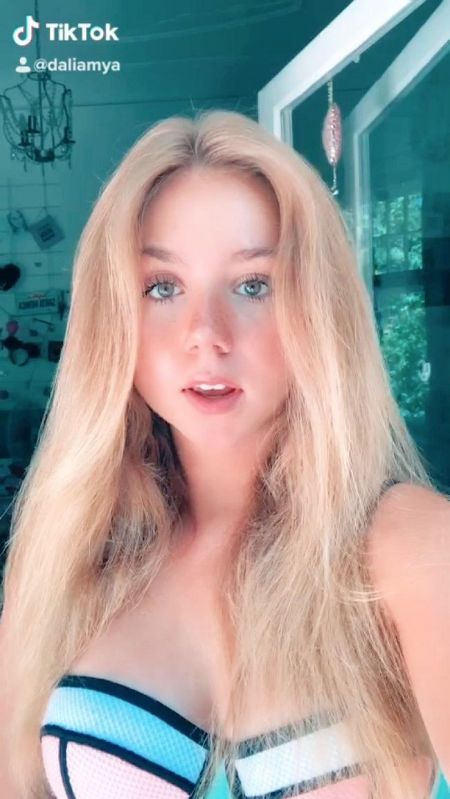 On the other hand, Mya's also got huge fan followers on her Instagram and Youtube as well. On her Instagram, we can find her eye-catching pictures plus video clips of her latest acts. The German girl made her youtube account on April 4, 2011, but, she began to upload her videos from 2016. Her first video was Fragen & Antworten on December 19, 2016. In her youtube channel, she posts videos featuring beauty tips, her TikToks, and so on.

The German TikTok star, Dalia Mya Schmidt-FoB was born on Born on March 1, 2002. Dalia is the daughter of Dennis Schmidt-foB (father) and Dascha Lehmann (mother). Her grandmother's name is Manfred Lehman. The TikTok star along with her family is residing in Berlin, the capital city of Germany. 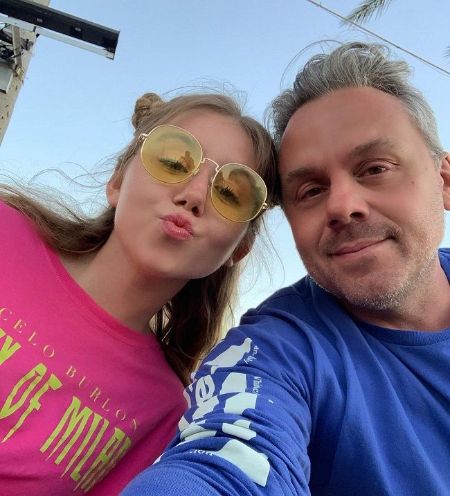 The German star stands 5 feet 4 inches tall and her weight is 55 kg. Moreover, she has a lean body and a pretty face. Apart from this, Dalia has blonde hair with hazel eyes, which makes her face more attractive. 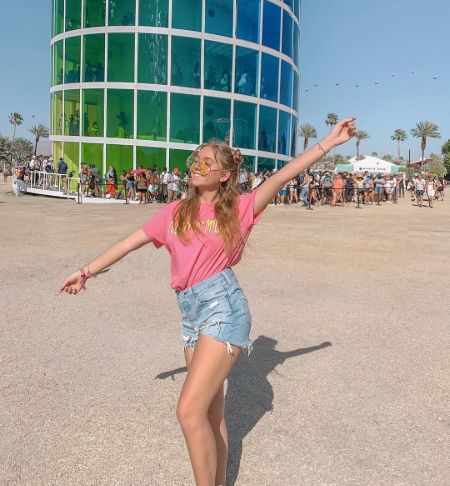 The Staggering Net Worth of Dalia Mya

Earnings thousands of dollars through social media is not everyone's cup of tea. But, the 18 years old Dalia has proved that it is possible. Believe it or not, she has got 4.4 million followers on TikTok, 934k followers on her Instagram, and 190k subscribers on her youtube channel. So far, her net worth is estimated at around $26 thousand in 2020.