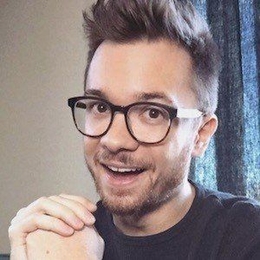 Damian Sanders is an American YouTuber widely recognized for his channel named makemebad35. Moreover, he is popular for creating "Insane!" videos like You're Insane! and Insane Driver. Besides, Sanders has created some interesting characters such as Jimmy, Mr. Wooden Alligator, a magical stuffed giraffe, and the Torturer.

Is Damian Sanders Dating Anyone? What is His Relationship Status?

Damian Sanders is most possibly single at present. Checking out his social media profile, it seems that Damian is having a great time with his friends and family. However, it is hard to believe the handsome hunk is still single. 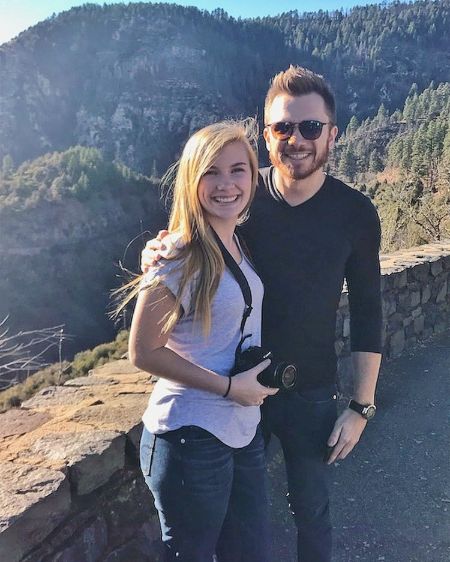 Sanders-Baron often shares pictures with his stepsister named Arielle M (Instagram: @arielle.mumm). As a matter of fact, he posted a picture together with Arielle congratulating her for graduating in May 2019. Also, the youtuber spends time with his friends and colleagues. But, he has never mentioned anyone as his love interest till now. Nevertheless, we hope Damian soon finds the love of his life and share on the social platforms.

Damian Sanders started his professional career as a youtuber creating his first channel titled 'Damian' on October 28, 2005. To tell you the truth, he didn't post a single video until 2009. Later, he shared the first video on the channel titled 'A Hello To You' on December 4, 2009. Over 113k users have viewed the video. So far, he has posted more the 160 videos on this channel and consists of 325k subscribers. 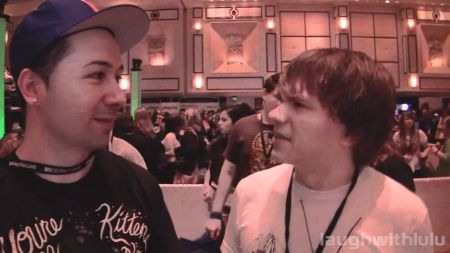 Speaking about his main youtube channel, Damian created it on April 17, 2006, which is titled 'makemebad35.' As of now, his main channel has 1.95M subscribers. However, these days he is not active on any of his youtube channels after his last video, "This Is Not Goodbye." But, Damian has previously won millions of hearts uploading amazing videos like Insane Driver!!!!!, Joker Kills Batman on Omegle!, 2Girls1Cup: The Crazy Reaction, You're Psycho!!!, The homosexual Ghost, and lots more.

Believe it or not, he has garnered over 290M+ views in this channel consisting of 231 videos. Also, the video creator has collaborated along with DeStorm Power, Jodie-Amy Rivera, and also, he was close to Kyle Adams.

The fact may be unknown to many people than Damian had even created another youtube channel named 'pwnageshow' on May 6, 2008. The main motto of him behind creating his third channel was to share the battling games. However, Sanders has only been able to upload four videos on the channel.

How Much Does Damian Sanders Worth?

The 32 years old Damian Sanders has an estimated net worth of $1 million as of 2020. There is no doubt; he has earned a considerable amount from his YouTube channel titled 'makemebad35'. According to socialblade, he makes a yearly income of $464-$7.4K from his main channel. 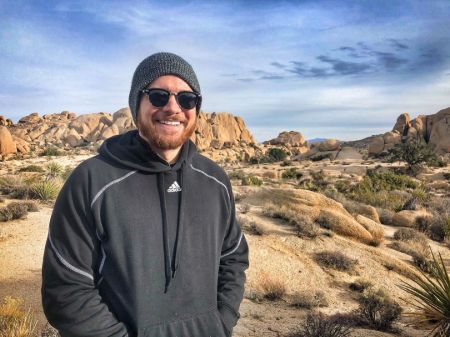 Damian Sanders holds the net worth of $1 million. SOURCE: Instagram