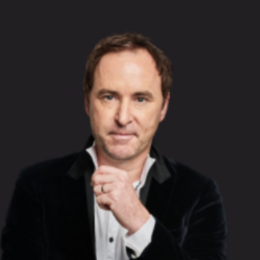 Damien Leith is an Irish-Australian singer-songwriter who is widely popular for winning Network Ten's music contest Australian Idol in 2006. Ever since Damien has won the title, he has released nine studio albums, four of which were listed in ARIA Charts, including two number ones.

Damien Leith is a married man. He blissfully walked down the aisle with his long-term girlfriend, Eileen Stapleton. The pair exchanged vows in a lavish ceremony between close friends and family members. 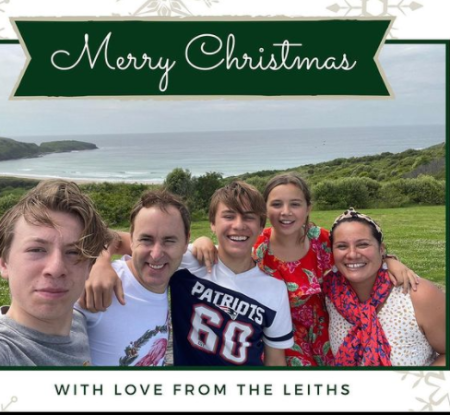 The Australian Idol winner shares two sons and a daughter with his wife, Stapleton. Leith currently lives in Wollongong, New South Wales, with his family. At the same time, he is working as a radio show announcer.

Dublin, Ireland native Damien Leith auditioned for the fourth series of Network Ten's Australian Idol with 25,000 other contestants. Notably, judges selected him as one of the final 24 contestants. Damien became the second-oldest winner of any Idol series in the world. 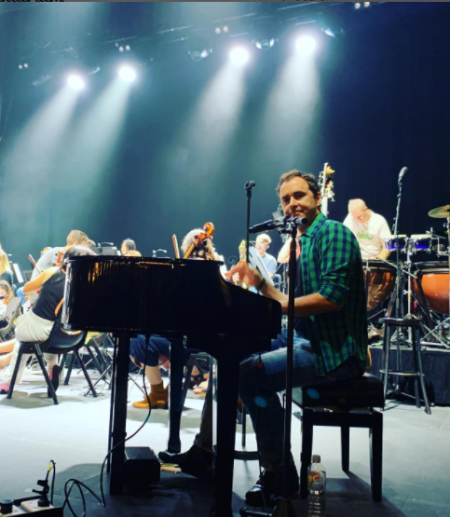 He is critically acclaimed by judges for his falsetto technique which he frequently used in performances. Damien is one new the few contestants who never land in the bottom two and three throughout the show.

Damien Leith has summoned an estimated net worth of $4 million. He earned big chunks. Leith bags massive amounts by singing and selling music albums. He has released live and studio albums like The Winner's Journey, Catch the Wind, Roy: A Tribute to Roy Orbison, Now & Then, Chapter Seven, Songs from Ireland, Remember June.

An Irish singer Damien Leith won the hearts of millions when he has crowned the winner of the hit reality series Australian Idol. On 20 May 2021, Damien's daughter stole the attention of many during an interview in the morning show Keeping It In the Family.

Check out the clip of Damien Leith in an Australian morning talk show!

Eileen Stapleton married the love of her life, Damien Leith, in the 2000s after dating for many years. Together they raised there kids,

Jarvis Leith is the first child of Damien Leith with his wife Eileen Stapleton. Jarvis celebrates his birthday every 7 September.

Jagger Leith is the second child of Damien Leith with his wife Eileen Stapleton. Jagger has a brother and a sister,

Kikki Leith is the youngest child of Damien Leith with his wife Eileen Stapleton. She recently celebrated her tenth birthday on March 27, 2021.