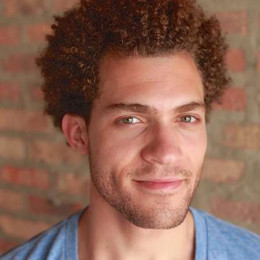 Daniel Johnson aka Dan J. Johnson is a rising Hollywood star he first appeared in a screen in 1992 thriller drama, Dead Boyz Can't Fly. But he rose to fame after appearing in 2012 in MTV comedy-drama television series, Underemployed as Paul. Johnson is quite ambitious and hardworking, he prefers to keep his personal life low key.

Dan J. Johnson was born as Daniel Johnson in the United States of America. He debuted in the big screen in 1992 in Cecil Howard's thriller drama, Dead Boyz Can't as a child artist.

Then he took a gap of almost 20 years and made his comeback in 2012 in MTV popular comedy-drama television series, Underemployed starring Diego Boneta, Jared Kusnitz, Inbar Lavi, Michelle Ang. The series revolves around five fresh graduates who became friends during college. 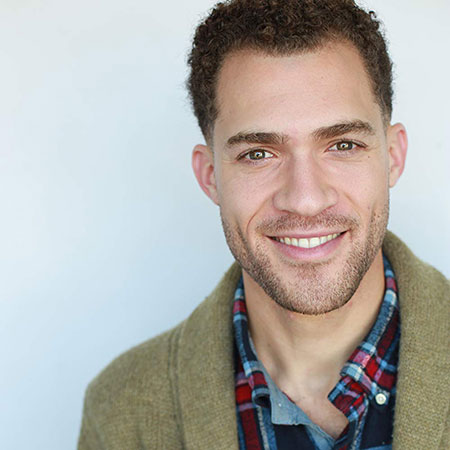 Johnson starred in the short film, Factory of Lies in 2012 which was written and directed by Hamzah Jamjoom. The film was about a shrewd religious pawnbroker who has to choose between life and death on the hottest day of the year. In 2014, he appeared in another short film, Plasma along with Jake Moore, Dave McNulty, James Griffin. The following year, he featured in an episode of Switched at Birth.

Dan J. Johnson is unmarried and he is possibly single at the moment. Unlike other celebrities, Johnson prefers lowkey personal life which might be the reason he never discusses his private life to media. He is at the rising phase of his career that's why he is more focused on his career building than any other thing.

Johnson professionally started his acting career since 2012 and appeared in a number of films and TV series. He earned $35k-$65k per episode from his appearances in the TV series. Considering his career growth, his net worth isn't less than six digit figure. In 2012, he featured in Factory of Lies which was critically acclaimed and IMDb rated the film with 9 stars out of the 10.