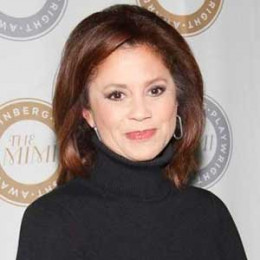 Dana Tyler is a popular TV personality most known as an anchor and reporter of WCBS-TV and CBS2. After a long time struggle, she well established herself in the field of mass media.

Dana Tyler was born on November 24, 1958, in Fort Lauderdale, Florida, US. She was raised by her parents along with her siblings. Tyler did her schooling at Worthington High School and earned her degree in Journalism from Boston University. She was passionate about writing news and used to write school newsletters.

Pursuing her dream career, Dana worked at WBNS- TV in Columbus for several years. Later, she joined WCBS- TV as a weekend anchor and reporter in 1990. Tyler was part of the first African-American team in the New York market to anchor a newscast. In 2007, as a replacement of Roz Abrams, she featured in WABS- TV as an anchor. 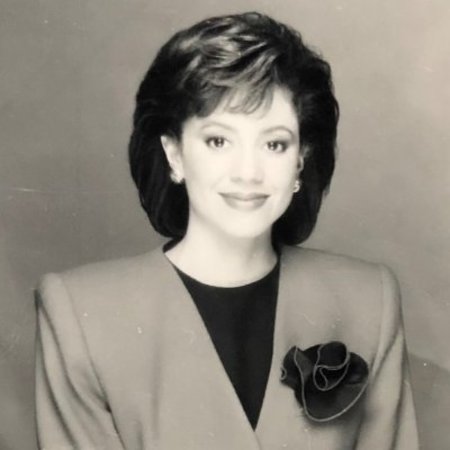 Besides anchoring, she also appeared on 'Everybody Loves Raymond' - the episode of Robert’s Rodeo as a promoter of an upcoming news story. Next, she performed in the movie ‘Small Time Crooks’ portraying Woody the television reporter.

During her time with WCBS, she worked alongside popular TV news anchors including Brian Williams, Ernie Anastos, John Johnson, Ira Joe Fisher and many others. Then, she had an opportunity to be an anchor desk partner for Jim Jensen.

Tyler continuously showed her talent and skills through her performance. Tyler worked as a news anchor and reporter at WCBS-TV in New York City hosting the 6 pm newscast.

As an anchor and reporter Dana earns a good sum of money. With an annual salary of $70,000, she has a staggering net worth of around $2 million.

The 59-year-old Dana was dating Phil Collins who is a popular musician, producer, and actor plus songwriter. The duo split up after ten years of their relationship in 2015. Tyler maintains a low-key profile. 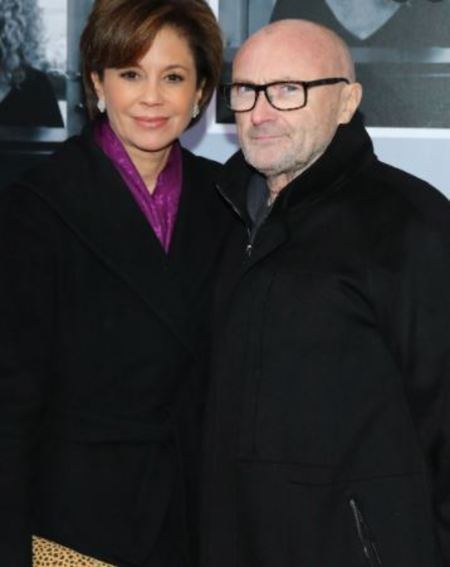 Dana Tyler was in a relationship with Phil Collins for ten years. SOURCE: Irish Mirror

According to the source, Collin dumped Dana to reconcile with his ex-wife, Orianne Cevey. After her breakup, Tyler has remained single. Not to mention, Collins was also previously married to second wife Jill Tavelman and third wife, Andrea Bertorelli.

Furthermore, Collins shares two children with Andrea and a daughter, the popular actress Lily Collins with Jill. And with Cevey, Phil shares two sons. To be more precise, Cevey secretly married another guy while she was still with Phil. After their separation, Phil sold he and Orianne had been living in Miami for more than $39 million.