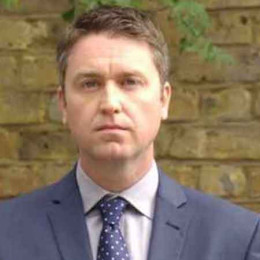 Daniel Casey is one of those few English actors who gets loved by fans since his debut. He made his first screen debut in 1997 in ITV's detective drama series, Midsomer Murders where he played the role of DS Gavin Troy, the original sidekick of DCI Tom Barnaby. Some of his popular screen credit includes; Inspector George Gently, Casualty, Marchlands, East Enders and others. 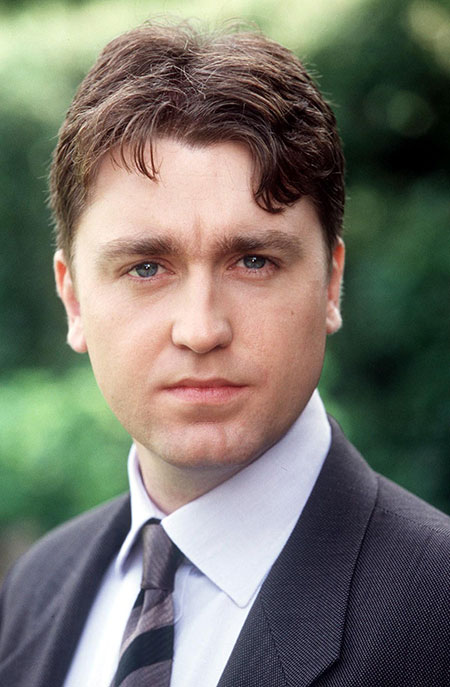 Casey started his acting career at the theater. He made his stage debut during the touring production of Dead Fish. Then he appeared in a number of theater shows which helped him to enhance his acting ability. He made his TV debut in 1997 in the detective drama, Midsomer Murders as DS Gavin Troy, the original sidekick of DCI Tom Barnaby.

In 1996, Casey appeared in BBC Two popular series, Our Friends in the North along with Christopher Eccleston, Gina McKee, Daniel Craig, Mark Strong. He also guests starred in M.I. High. Some of his popular screen credit includes Coronation Street, alongside, Ryan Thomas and Catherine Tyldesley, EastEnders, Inspector George Gently, Marchlands. As of 2018, she is portraying the role of Terry in Emmerdale.

Daniel Casey is active in the film industry since 1997. He appeared in a number of films and TV series, till the date. As per some online sources, he has an estimated net worth of $600k. He owns a luxurious mansion at Sussex.

Daniel Casey is happily married to his longtime girlfriend, Ellie Casey. The duo tied the knot in an intimate ceremony in the presence of their closed ones and family members in October 2005.

Ellie Casey is best known as the wife of Daniel Casey. The duo married in October 2005 and shares two children.

Rafferty Casey is best known as the son of English actor, Daniel Casey. He has a brother.

SON : Rafferty Casey is best known as the son of En

Milo Casey is best known as the son of English actor, Daniel Casey. He has a brother.