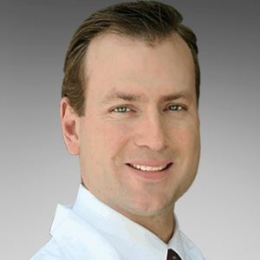 The orthopedic surgeon 'Daniel Christopher Allison' is a prominent name in the medical field because of his expertise in advanced bone and joint reconstruction. Daniel is not only an excellent doctor but a true patriot too. He is currently enlisted in Navy Reserve and ready to serve his country when needed.

The orthopedic doctor, Daniel Christopher Allison keeps a low profile. He is not available in any social media platforms such as Instagram and Facebook. So, much of his personal life is private and away from the focus of media. The only aspect of his life, which is public is his relationship with actress Monica Potter. 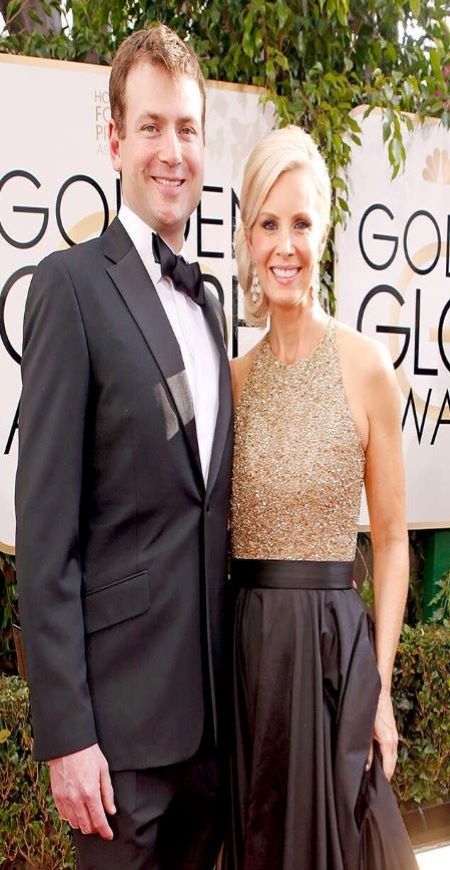 Well, Daniel first met the actress on a mutual friend's house party and soon started dating. In 2005, the couple welcomed a daughter named Molly Brigid Allison. The daughter is the only child of the couple; however, Monica also has two sons from her previous relationship with Tom Potter. The names of her sons are Daniel Potter and Liam Potter.

The bond between Daniel and Monica even grew stronger with the addition of a child, and the couple finally tied the knot on February 14, 2007. The newly wedded couple was supportive of one another. He used to attain events with her, and she supported him when he decided to join Navy Reserve in 2015. 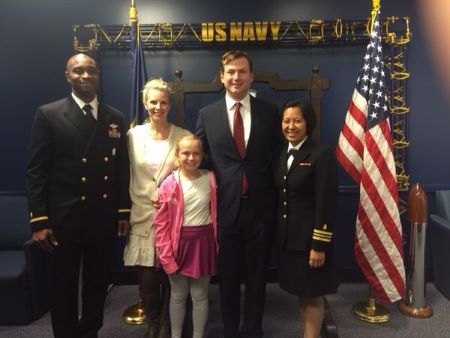 The relationship, though looked happy and stable from outside, was going through turmoil behind the scene. The problems in the couple's relationship became public when Monica filed for divorce in January 2017. According to the Court's documents, the reason for split is Irreconcilable differences.

Daniel, after the split with his famous wife, is back to being a private citizen without the spotlight of media. He is currently working as a surgeon in Los Angeles, but no further information about his Relationship status and personal life is available at present.

Dr. Daniel C. Allison is a world-renowned orthopedic oncologist specializing in sarcomas and metastatic bone diseases for children and adults. He holds a networth of $3 million- $5 million which he earned through years of work as a doctor. 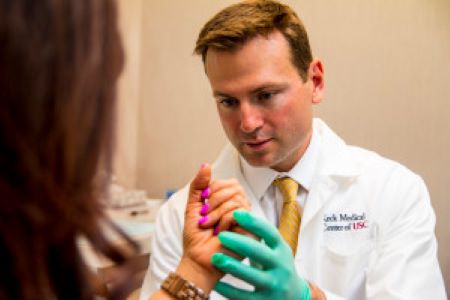 Daniel is currently working as a surgeon at Cedars-Sinai Medical Center in Los Angeles, California. The medical profession is one of the highest paying jobs in the USA. In Los Angeles, a surgeon, on average earns an annual salary of $436,886. However, the salary can raise up to $518, 496 depending on education, certification, and experience of the surgeon.

Daniel, in addition to that, is a Navy Reserve Lieutenant Commander and earns $45,000 annually. Furthermore, his estranged wife Monica Potter is a model and actress and boast a net worth of $3 million.

Daniel Christopher Allison is an American citizen that belongs to Caucasian ethnicity. He is an orthopedic doctor who received his Doctor of Medicine (MD) degree from Baylor College of Medicine, Housten, Texas. 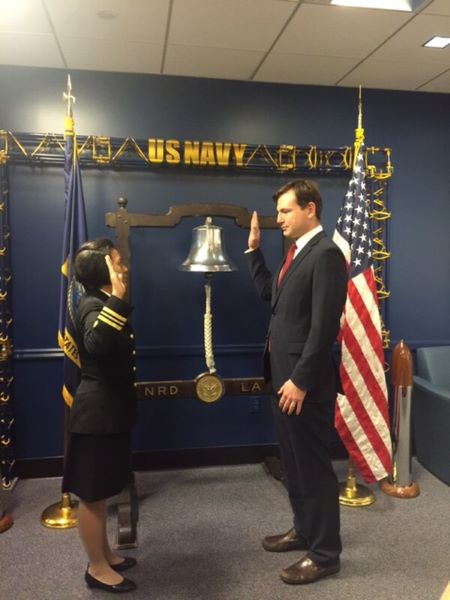 Daniel stands at the height of 5 feet 10 inches. His natural hair color is brown, and his eyes are crystal blue.

Monica Potter is an actress and model. She is known for movie Parenthood. The couple share a daughter together.

Molly Brigid Allison is the daughter of Dr. Daniel Christopher Allison with his ex-wife Monica Potter.