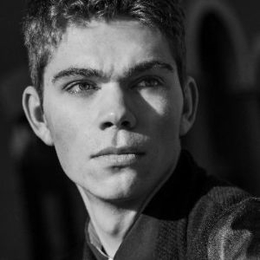 Some people know what they want to do early in life; however, some realize their passion much later in life. Canadian actor Daniel Diemer falls in the latter actor.

Daniel Diemer is winning the hearts of people all around the world with his fantastic acting skills and handsome looks. However, is there anyone who has won his heart? 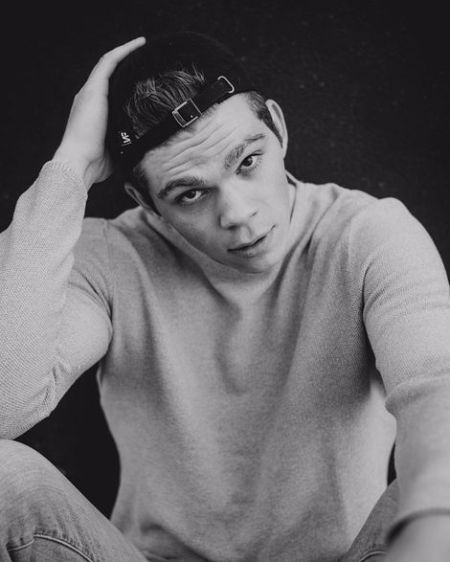 Well, it turns out there is one woman who has achieved that feat, and not surprisingly, she is also equally beautiful and talented like Diemer. If you are wondering who is this amazing woman is, then the hint that she is a young actress who has worked in shows such as "Supernatural," "Cult," and "Evangeline" is surely going to help.

Still, guessing about the girl? Well, it's none other than Brazilian-Canadian actress Larissa Dias. Diemer and the Brazilian beauty are dating from 2019 and has been open about their relationship from the beginning. The pair regularly posts pictures of one another in their respective Instagram account. 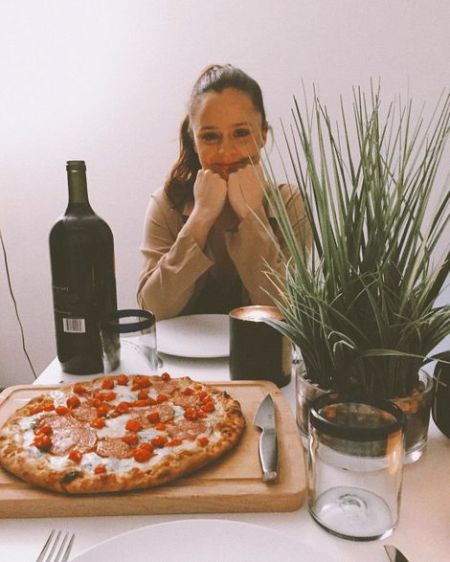 From the posts, one thing became clear that the 23-year-old is romantic and a great boyfriend. In one of the recent posts, Diemer is seen preparing a candlelit dinner for his girlfriend during the quarantine period. Also, in one of the previous Instagram posts, he was busy clicking multiple pictures of her girlfriend during vacations, so that his sweetheart gets her perfect photos to put on social media. Boyfriend Goals for Sure!

While growing up, Daniel never dreamt of being an actor. He grew up in a sports household and always aspired to be an athlete. From a young age, The Canadian native started playing soccer, and by the age of 12, he was considered a promising talent. Sadly, fate has something else planned.

As Diemer hit puberty, he grew in height exponentially. By age 16, he was already 6 feet 4 inches(193cm). The height began to affect his speed on-field, and he was forced to leave his dream of becoming a soccer player. 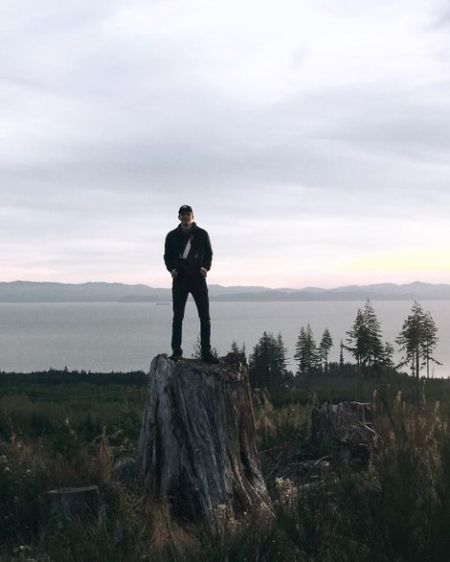 The brunette, however, did not give up the dream of being a athlete. He transitioned into tennis and began to play at the provincial level. Sadly, he hurt his back, and he finally gave up his athletic career.

Daniel, even after leaving sports, did not think of becoming a actor. After graduating high school with a 4.0 GPA, he joined college for pre-med.

In the first semester only, the actor was bored with the subject, so he took a semester off to pursue creative work. After a while, he signs into a Vancouver based acting agency, and fell in love with acting. Later, upon a suggestion of his mentor, he began training as a actor.

Acting Career and Netflix's 'The Half of It'

Diemer, after graduating from Victoria Academy for Dramatic Arts in 2016, debuted in the entertainment industry with a minor role on the movie "Bloody Blacksmith." After that, he worked in few shorts, but he gained widespread recognition only in 2018 when he starred as Cole in the TV series "Sacred Lies."

After that, the brown-eyed actor worked in some big projects, including the award-winning show "The Man in the High Castle." However, his biggest project up to date is probably Netflix's "The Half of It," which will release on May 1, 2020.

Check out the trailer of the upcoming movie "The Half of It" below:

In the Alice Wu directed movie, Diemer plays the lead character of Paul Munsky and will share the screen with actors such as Leah lewis, Alexxis Lemire and Wolfgang Novogratz.

Diemer, in addition to working as an actor for the past four years, has also worked as a model. He has done commercials for big brands such as Hershey's, Red Robins, and Office Max. From his acting and modeling career, he is able to accumulate a total net worth of $150,000.