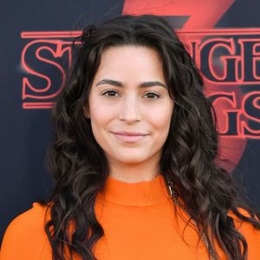 Alexxis Lemire is a young American actress who portrays the role of 'Aster Flores' in the upcoming Netflix movie, "The Half of It." Previously she has worked in many TV movies, including "Truth or Dare" and "The Art of Murder."

The young actress Alexxis Lemire is currently in the news because of the Netflix movie "The Half of It." The Alice Wu directed movie has generated quite a buzz for being a unique romance, and thus all the leads of the movie, including Lemire, are on the spotlight.

This, however, is not the first time the 23-year-old has created headlines. In 2016, though she was just at the beginning of her career, she gained a lot of attention because of her relationship with "A.N.T Farm" actor Jake Short. 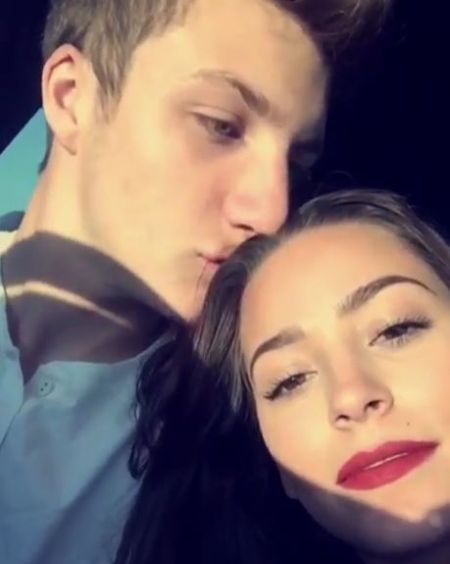 Alexxis Lemire is the ex-girlfriend of Jake Short.

Lemire and Short started dating from April 2016 and were seen regularly attending various public events, baseball games, or doing mundane things such as face mask together. Many considered them as couple goals.

Sadly, the romance did not last long. After a year of dating, the young couple broke up. Though the reason of their split is not known, it looks like there is no bad blood between them. The former couple still has pictures of one another on their social media sites.

In January 2019, Alexxis Lemire posted a picture of herself with actor Luke Baines and wrote "LOML(Love of My Life)". She ended the post with a heart emoji. 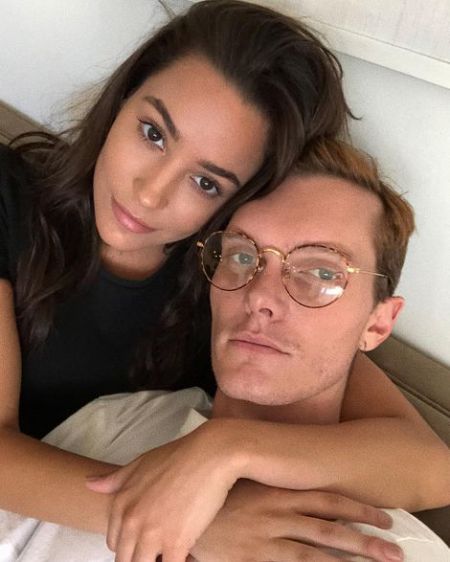 Similarly, in 2017, The New Hampshire native shared a photo with her "Truth or Dare" co-star and wrote a loving message that read: If you don’t have Luke Baines in your life, I feel sorry for you.

These posts led speculations that Lemire and Baines are dating, however, there is no confirmation as of now. Truth to be told the rumors regarding Lemire and Baines romance is not far-fetched. After all, they have been co-stars and might have formed a connection at the time of working together.

Alexxis Lemire is Inspired From Her Parents and Family

There are few celebrities who provide a insight into their family life. Lemire is one of them. She regularly shares pictures of her parents and brother on her Instagram. Also, she never fails the opportunity to tell how lucky she is to have her parents in her life. In an interview with Runway Magazine, she stated:

"My family. They inspire me everyday. My parents work so hard and support me and my dreams without fail. They have a beautiful, loving marriage and love their kids to the ends of the earth." 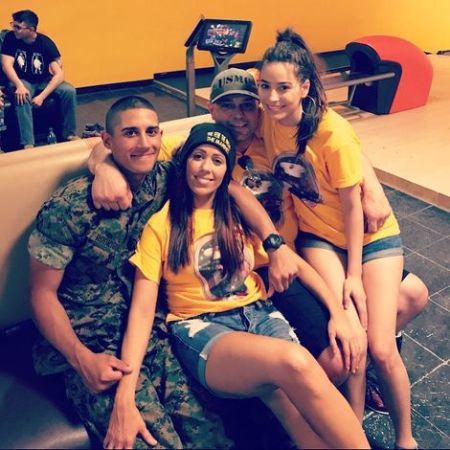 Alexxis Lemire with her parents and her big brother. SOURCE: Hilda Lemire Instagram(@hildalemire)

Lemire is from Londonberry, New Hampshire, and is a daughter of Jim Lemire and Hilda Lemire. Her father works in the construction business, whereas her mother is a makeup artist. Her brother, big brother Joel Rodriguez is a Marine.

Alexxis Lemire Career and Net Worth

Alexxis Lemire debuted in 2016 with the TV show "Lab Rats: Elite Force." After that, she worked in a few TV movies, including "Truth or Dare," "The Other Mother" and "The Art of Murder."

Lemire's biggest project up to date, however, is Netflix's movie "The Half of It." In the film, she plays the role of Aster Flores and works alongside actors such as Leah Lewis, Daniel Diemer, and Wolfgang Novogratz.

After the release of the first trailer, the film has already created quite a buzz. The film is scheduled to release on May 1, 2020, on Netflix.

Lemire is active in the entertainment industry for four years; however, she has worked in only a half a dozen or so projects. So, as of 2020, her net worth is estimated to be $80,000.