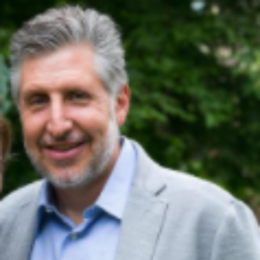 Daniel Jinich is blissfully married to celebrity chef and author Pati Jinich. The duo walked down the aisle on December 8, 1996, in a ceremony attended by 100-150 guests. Pati was 24 years old when she said "I Do" to her baby daddy. 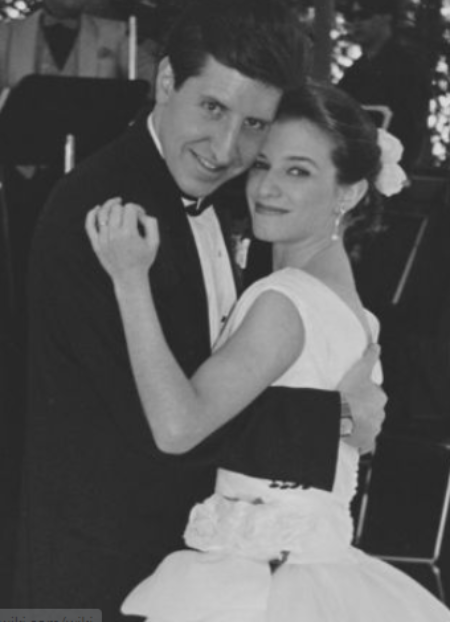 According to the blonde beauty, Daniel has always been supportive and true to her. Daniel has been her biggest fan as well as the biggest critic and helped Pati with her work. Indeed, every morning, when Pati wakes up, she feels blessed for having him in life. 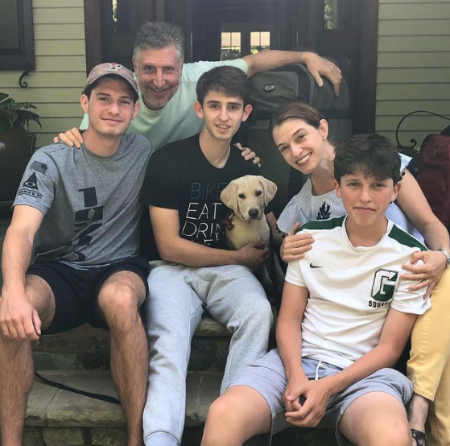 Daniel Jinich is the father of three sons. SOURCE: Instagram

Mr. Jinich has become a proud father to Alan Jinich, Samuel Jinich, and Julian (Juju Jinich). The couple's children all go to school and growing up. Most notably, all three of Jinich's children help their mother in the kitchen too. The youngest son of Daniel is pretty studious and seemingly followed the footsteps of his mom.

Daniel Jinich is a managing partner and general partner at ACON Investments in Washington, D.C. The Mexican businessman started his career from a humble beginning and kept climbing up the business ladder to earn his today's position.

Moreover, he had investments in many other companies, including HM Capital Partners LLC, Grupo Coin Spa, and Hicks, Muse, Tate & Furst. Currently, Daniel serves as a managing partner at Acon Investments in Washington District of Columbia. Daniel received a payroll of $225,000 to $238,330 annually. This means his present net worth is estimated to be around $1.5 million.

Daniel, 55, lives in a large home decorated with Mexican art and surrounded by hydrangeas in Chevy Chase. Daniel moved to Dallas with his wife 20 years ago for his career. At the time, Pati was not a cook.

And, in the meantime, he helps his wife Pati Jinich in preparing varieties of cuisines. His three kids are frequent characters on Pati's TV show and in her cookbooks. Pati Jinich runs a TV show, "Pati's Mexican Table," that earned over 65.5 million audiences in the United States.

Daniel Jinich and Pati Jinich are happily married for over 26 years. They share three kids and have ben together since 1996.

Alan Jinich is the eldest child of Pati Jinich and Daniel Jinich. Alan is currently 21 years of age. He was born in 2000.

Samuel Sami Jinich was born in 2002 as the second child of Pati Jinich and Daniel Jinich. he is 19 years old and has two brothers,

Julian Juju Jinich is the youngest child of Pati Jinich and Daniel Jinich. He is 14 years old and has two brothers,