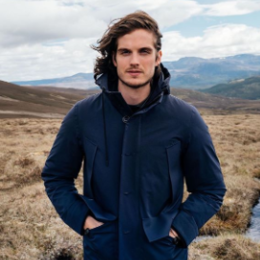 Daniel Andrew Sharman is an English actor who has contributed a lot to the Hollywood film industry giving hit series and movies back to back. Some of his notable works include Teen Wolf, The Originals, and Cursed. Fans are aware of his professional life but what about personal life? Has he found someone new again after three bitter splits?

Daniel Sharman hid his relationship status from his fan followers and the overall public. As a result, many speculations regarding his sexuality surfaced; some of which stated he is gay. 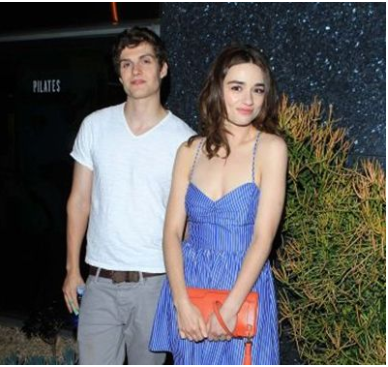 He has previously dated American actress and model Crystal Reed. They met on the set of Teen Wolf and dated officially since 2011 till the two called it quits in 2013. A year later, he was spotted hanging out in NYC with Gigi Hadid. But neither of the parties confirmed the relationship. 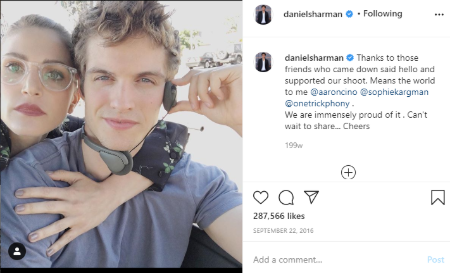 Two years later, Daniel started dating English model Asha Leo from the early 2015 but parted ways in July of 2015 after their relationship did not work. Except for them, Daniel is pretty close to his female co-stars including Sophie Kargman.

How Much Is Daniel Sharman's Net Worth?

Daniel Sharman has an estimated net worth of $1 million as of 2020. He pockets a salary of $40,668 per year which is an average salary of an actor. Daniel's primary source of wealth is his career as an actor. Sharman's appearance in the Netflix series Cursed alongside Devon Terrell is acclaimed by many. 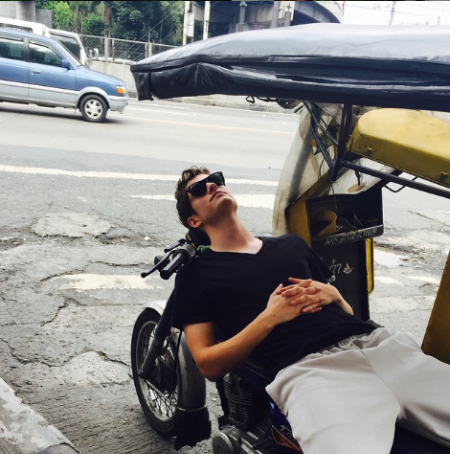 Sharman is a philanthropist who has shown his love and support for environmental and social issues too. He donates some portion of his income to needy people through non-profit organizations. He has supported the Cystic Fibrosis Foundation. He collaborated with artists named Audrey to create and sell t-shirts.

Daniel is indeed a book worm. He is interested in reading the audiobook of Cassandra Clare's young adult novel Clockwork Princess, the final installment of her The Infernal Devices trilogy. He joined the Williamstown Theatre Festival for the act Off the Main Road with Kyra Sedgwick among many others.

Daniel Sharman was born as Daniel Andrew Sharman on April 25, 1986, in Hackney, London, England. He holds British nationality and belongs to white ethnicity. As a nine-year-old child, he began acting and auditioned for the Royal Shakespeare Company. He was chosen out of hundreds of other children.

Sharman remained with the Royal Shakespeare Company for two plays: The Park (age 9) and Macbeth (age 10). He studied at Mill Hill School and also the Arts Educational School. In 2004, Daniel joined the London Academy of Music and Dramatic Art gaining a Bachelor's degree in acting. Followed by that, he toured London and Europe for theatrical productions.