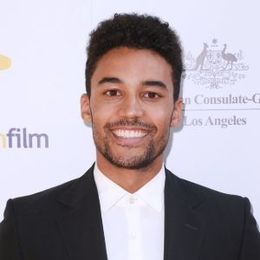 It does not often happen that a young actor very early on his career gets the chance to play his dream role. However, the 27-year-old Devon Terrell is one of those few lucky ones.

Terell was born on October 23, 1992, in Long Beach, California. As of July 2020, he is 27-years-old. When Terrell was five years old, he moved to Australia and lived there ever since. Hence he has both Australian and American citizenship and identifies himself as American-Australian. 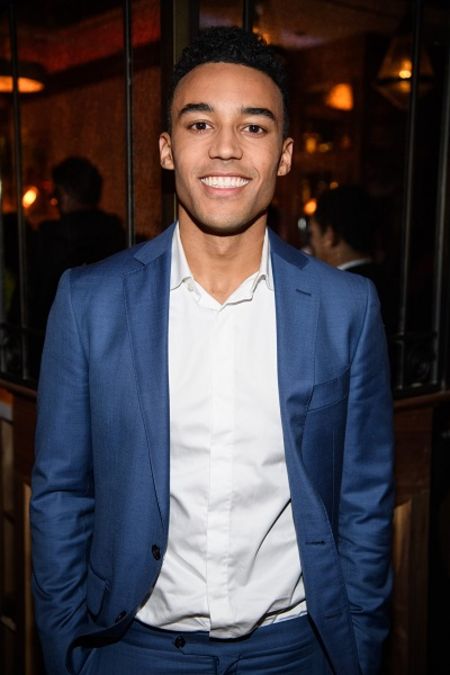 Talking about his Ethnicity, he is of mixed race. His father is an African-American, whereas his mother is a English Anglo-Indian.

Devon is available on various social media platforms such as Instagram, Twitter, and Facebook. However, the young actor has not posted any pictures that suggest he is dating. So, it is very likely he is single at the moment.

Devon Terrell is Known for 'Barry' and 'Cursed'

Devon is working in Hollywood for the past five years and has already played two iconic roles. First, he played 44thPresident of the USA Barack Obama in his biopic Barry in 2016. Though the film went under the radar, his performance was highly appreciated by the critics and viewers. 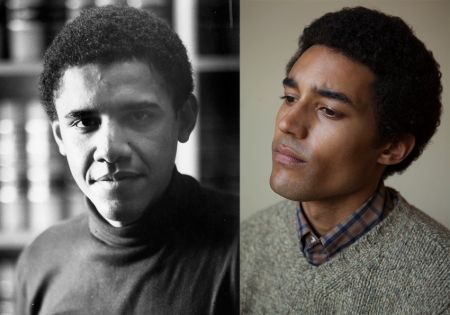 After that, the black-haired actor worked in a few more movies, including Ophelia and The Professor, however, he gained worldwide recognition when he played King Arthur in Netflix's Series Cursed. The show, which features actors such as Katherine Langford, Sebastian Armesto, and Lily Newmark, is an adaptation of the illustrated novel of the same name.

Devon Terrell is pretty new to Hollywood. Furthermore, he has worked in only a handful of projects. Hence his networth as of 2020 is $200,000.

Nonetheless, the talented actor is just twenty-seven years old, and long career is in front of him. Hence there is no doubt his income and Net Worth will increase in the future. 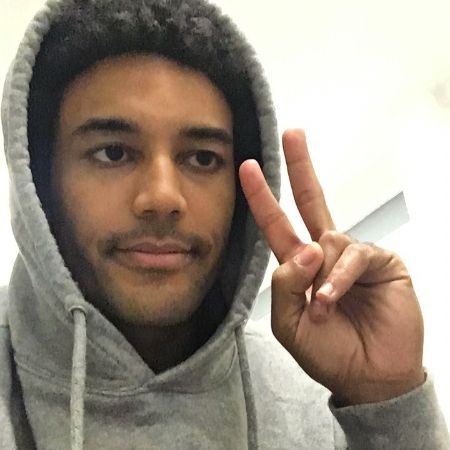