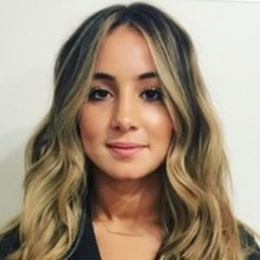 Daniela Catenacci works as a executive assistant for the popular sports & pop culture blog Barstool Sports based in New York. It's been five years that she took the work experience from many companies. Moreover, Catenacci graduated from Pepperdine University in 2017.

Is Daniela Catenacci Dating Someone? What Is Her Relationship Status?

Daniela Catenacci is dating her boyfriend, Wayne Jetski. Her Lover, Jetski, has mentioned on his Insta bio that he is the Producer of the Barstool Breakfast and also a co-host of Smokebreaks Pod. However, the pair has not specified how and when did they meet. But, both Daniela and her boyfriend, for the first time, posted similar images on their respective social accounts on December 20, 2019. 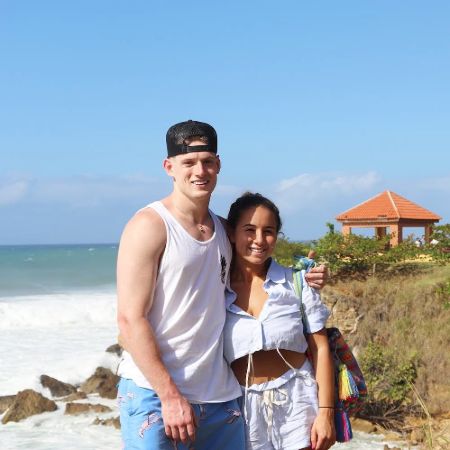 Following their December 2019 post, the lovebirds often share pictures traveling to different places and exploring their love. It seems that the Barstool employee and her beau are around 25 years old and have only recently formed their relationship. We hope to see the two tied the knots in the future soon. 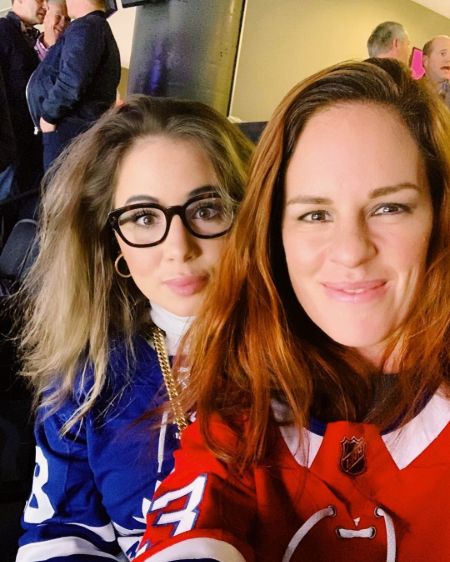 Not only has Daniela got a delightful bond with Wayne, but she also loves to spend quality time with his family too. Also, she has maintained a healthy relationship with the CEO of her company, Erika Nardini.

The Barstool Sports Executive assistant started her career working as an office intern in Jenner Communication from January to April 2015. Subsequently, she joined the Malibu Beach Inn Hotel and Spa as a hostess in between May and July 2015. In the same year, she returned to her Jenner Communications office as a personal assistant and worked there for seven months. 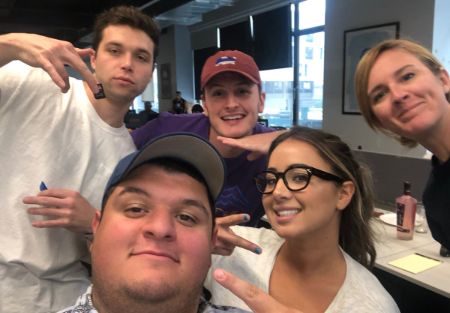 In May 2016, Catenacci was hired in Khloe Kardashian's company, KhloMoney Inc., for a year. According to her Linkedin profile, she graduated from Pepperdine University in 2017 with a BA in Integrated Marketing Communications in April 2017. After her graduation, she fulfilled the role of an event coordinator in Jody Ewen Events. Likewise, she worked in other firms, including Bunim Murray Production and Fox News, before she was appointed as Executive Assitant at the Barstool sports in April 2018.

How Much Is Daniela Catenacci's Net Worth?

Daniela Catenacci has an estimated net worth of $200 thousand, as of 2020. She made a fortune through working in various firms. According to the PayScale, the average salary of a executive assistant is $55,451. So, she is projected to receive $55,451 every year from her company. 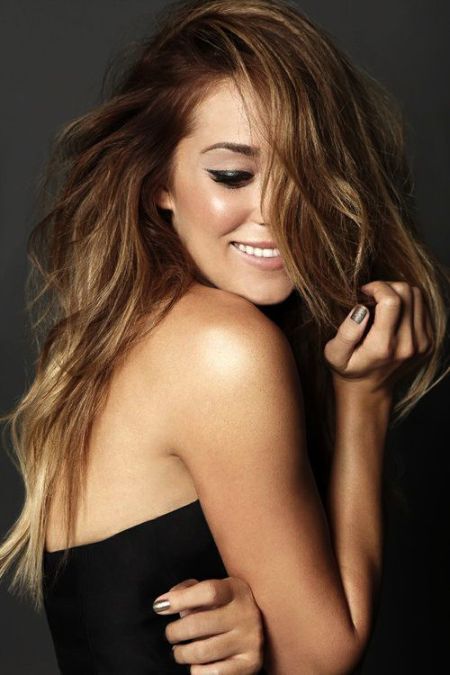 The Barstools employee, Daniela Catenacci not less than a model.
SOURCE: Pinterest

On the other hand, Jetski's beau has earned decent money previously working in many corporations. As a matter of fact, she has a lot to make in her upcoming future as it's just an opening for her career. Also, there is no doubt, Daniela is enjoying a lavish life with her family.

Stay connected with us at marriedwiki.com for more Wikis, News, and Stories.