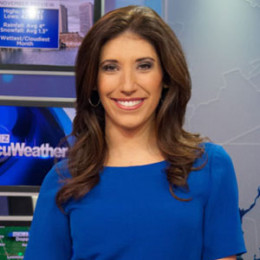 Danielle Niles is a well-known journalist and meteorologist. She is a weekend morning meteorologist for CBS Boston’s WBZ-TV News.

Niles was born in Weymouth, Massachusetts, United States of America. She is an American and belongs to the White ethnicity. She grew up in Weymouth

Niles has been an athlete all her life. She was the captain of the women’s varsity soccer team at her college.

Moving on to the personal life of Niles, she is married but has no children yet. She married Matt Noyes in July 2015. Her husband, Matt has a child from his previous marriage. She has shared a few details about her personal life with the media.

Niles was dating Matt for the longtime and finally tied the knot in 2015. She has been a bit of privacy in this regard and like her privacy with herself. The pair had a private wedding ceremony. As she has just started her career, she is much more focused on her stable future. 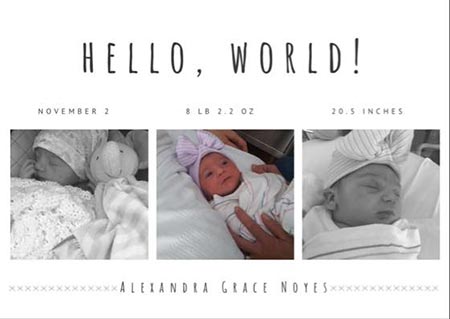 Niles gave birth to her first child Charlotte Rose on 8 June 2017. She opened up about her baby no. 2  in May 2018 on television. The couple welcomed the second baby Alexandra Grace Noyes on 2nd November 2018.

Niles earned a tremendous amount of money from her professional career, as the meteorologists at CBS are paid the average salary of $62,088 per year.