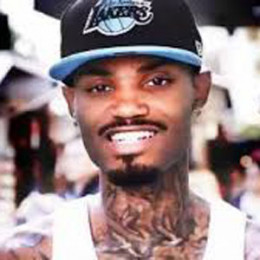 An American rapper, actor, songwriter and tattoo artist Danny Kilpatrick earns huge fame in the public as the name of his wife, Kyla Pratt a renowned actress known for her different role in the different film.

He is a happily married man and he married Kyla Pratt and the duo are blessed with two daughters, Lyric Kai Kilpatrick, and Liyah Kilpatrick.

Danny Kilpatrick was born on 26 November 1986 in the United States. He belongs to American nationality. His Zodiac sign is Sagittarius.

He gained huge popularity in the media because of his popular Hollywood actress wife Kyla Pratt. His wife is well known for her role as Eddie Murphy’s daughter, Maya Dolittle in the film Dr. Dolittle and its Sequel Dolittle 2.

Danny Kilpatrick is spending a happy life with his wife. His wife has estimated a net worth of $2.5 million, she earns a decent amount of money through her acting talents.

He is in a blissful relationship with actress Kyla Pratt. An America rapper and actress Pratt confirmed that they are dating each other in 2005. After dating each other for several years the pair got engaged in 2011 but they didn't tie the knot till now. The couple got engaged but Pratt is not ready to marry. In an Interview, she said that

“Marriage is a lot of pressure, It's different with your kids because no matter what, we’re going to make sure things happen because I want to make sure my babies have everything that’s perfect. I don’t want to rush into a marriage and people are like, ‘Oh, you need to be married!’ and the next thing you know, we rushed into something and now we’re getting a divorce and the kids are stressed.”

Pratt dated two others before she was in a relationship with Kilpatrick. She dated co-star Robert Richards and American R and B singer Omari Ishmael Grandberry. 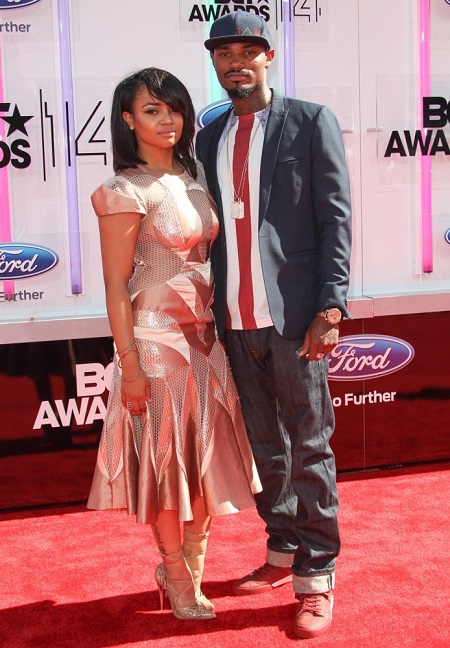 Prior to meeting his girlfriend, Kyla, he used to dance in the nightclub. After the relationship with Pratt was confirmed he became the headline of the media because it was said that Kilpatrick is a strip dancer in a nightclub. But his wife Pratt tackled the question and she said,

“Yes, he was a competitive dancer at one time, but he was not a stripper. Of course, he takes his shirt off, he has a nice body. We call him KP"

The couple is blessed with two baby girl. They welcomed their first child Lyric Kai Kilpatrick on November 17, 2010, and second daughter Liyah Kilpatrick on 5 August 2013. 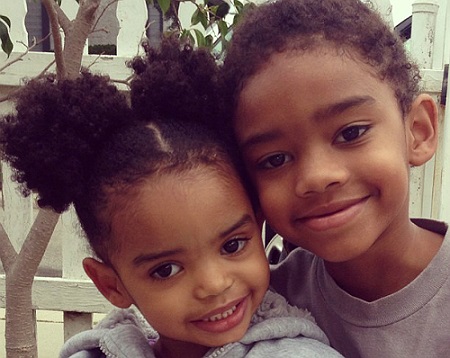 The pair is happy in their own world of happiness. After welcoming their second daughter they are happy than ever.

They are spending a happy life and there are no any rumors regarding their divorce and separation.