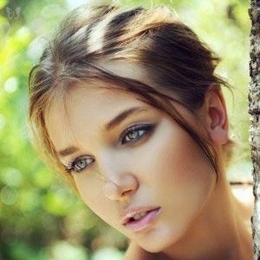 Daria Konovalova is a Russian model who is currently based in New York. She is a well-known name in the fashion industry with working experience with some of the biggest brands in the fashion world.

It is hard to imagine that the supermodel Daria Konovalova, who boasts a slender figure and toned abs, is the mother of two kids. But the reality is that she is a proud parent of two beautiful girls.

The Russian beauty's first daughter Sophia Konovalova is five years old, whereas her younger daughter Anna Rose Konovalova is two years old. Baby Anna was born on November 25, 2017, in Manhattan hospital Lenox Hill. It is the same hospital where Beyonce's twins were delivered. 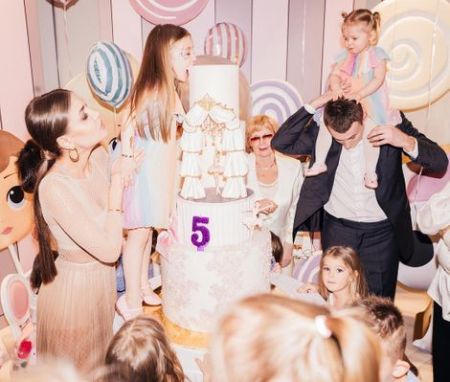 Many celebrities are very sensitive about their kids' privacy and hesitate to share pictures online. However, the 32-year-old, Daria, is different. Not only she regularly shares loving pictures of her kids on her Instagram, but she also has opened individual accounts for her daughters. Both kids have an Instagram account, which is managed by their mother.

From Instagram, it is clear that Konovalova's first daughter, Sophia, is interested in figure skating and has started training in that.  Also, she is no less a fashionista than her mother. She loves dressing up and do not mind posing for the camera. 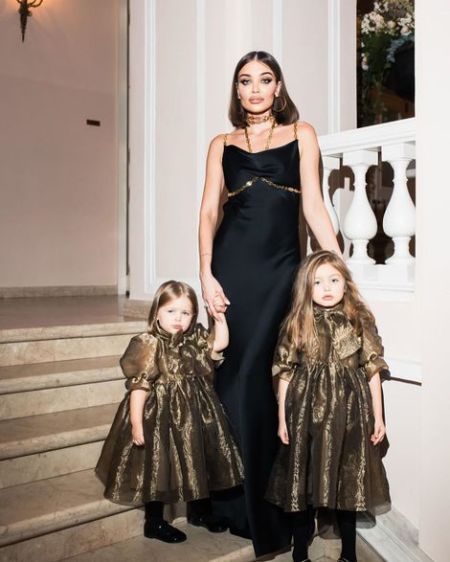 On the other hand, Baby Rose is just two years old, and all she mostly does on Instagram is looking a million bucks in cute clothes. However, as she is growing up, she is becoming more and more comfortable in front of the camera and has even started giving poses.

Daria Konovalova is usually a private person. She does not like to talk about her love life on media. However, thankfully she has revealed the daddy of her kids to the world.

Konovalova's daughters are from her relationship with prominent Russian businessman Cyril Shahmatov. But she is yet to reveal what kind of relationship she has with Shahmantov. 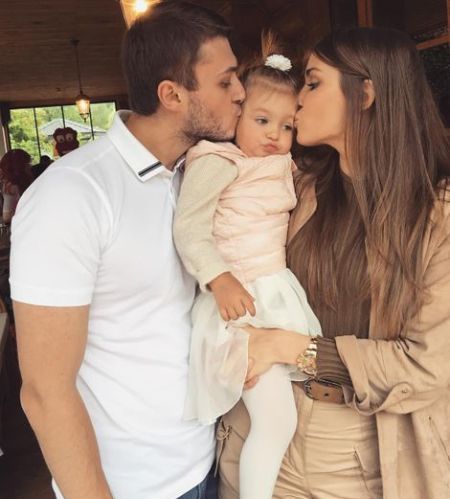 Many reports that Shahmatov is not only the daddy of her babies but also her husband as well. Many online websites suggest that she is in civil marriage with Shahmatov for many years.

Though it is not clear whether Daria and her baby daddy is in matrimony or not, it is undeniable the pair is still very much in love. Infact they have even maintained their affair when they are living thousands of miles apart. The model is currently based in New York, whereas her partner is still in Russia. 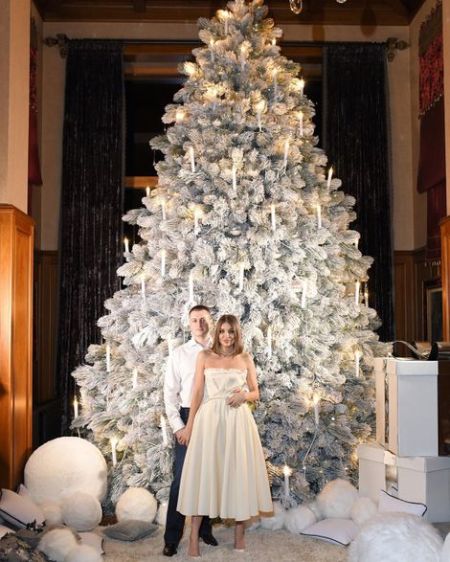 Not only that, it seems like the long-distance relationship has not dampened their relationship a bit. On Daria's 30th birthday, the father of her daughters threw a grand party in Moscow. The celebration occurred in one of the most expensive hotels in Russia, and many high profile celebrities attended, including the model's close friend and fellow model Irina Vodolazova.

The blue-eyed beauty, Daria in the past, was in a relationship with the Russian singer Alexey Kabanov. He is a keyboardist in the band Korni, aka Roots.

It is not clear how long they were in a relationship, but given the fact that the model was public about this relationship, it seems like they were serious about one another. 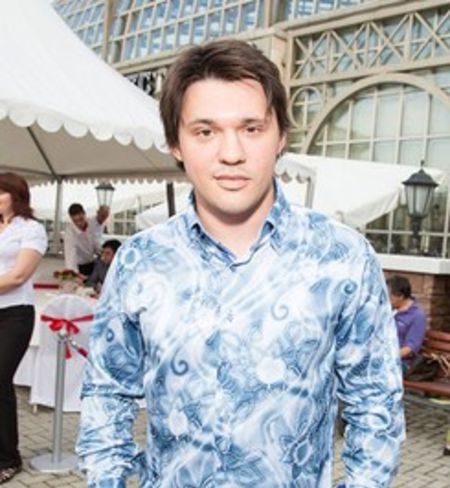 At present, both have moved past this relationship. Alexey is happily married to Rozaliya Konoyan, and the Russian beauty is happy with her beau Shahmatov who is also her baby daddy.

How does Daria Konovalova Maintain Her Figure? Any Secret Diet Plan?

Konovalova boasts a perfect figure with toned abs, slim legs, and a flat waist. Furthermore, there is no excess weight in her body, even after giving birth to two daughters.

Though the model has not shared any of her secret tips but based on her interviews, it seems like she achieved this envy-inducing body shape from exercise and a strict diet plan. 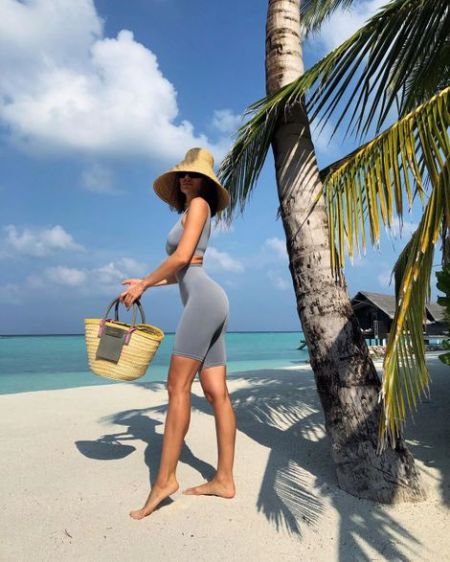 The 1.75m tall, Konovalova has not revealed what she includes in her diet; however, she has expressed her love for Pilates.  She mentioned in one of the interviews that she continued Pilates even during the pregnancy, and it paid off. She was also to shed her pregnancy fat in months only.

Daria, after winning a beauty pageant contest in her native country, started a career in modeling. After establishing herself in Russia, she started getting opportunities internationally.

The Beauty of Russia winner was quickly signed by various international modeling agencies such as Elite Model and Metropolitan Models Group. Through them, she started getting opportunities in fashion capitals such as Paris and Milan. After working throughout the world, currently, she is more active in the USA and is living in New York for the past couple of years. 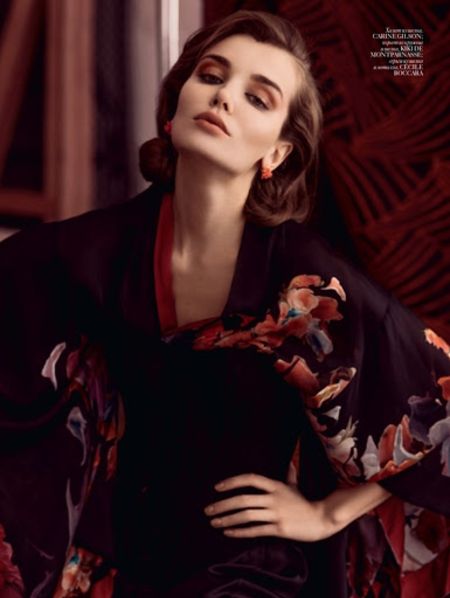 Dior muse, Daria in her more than a decade of modeling experience, has walked the runway for some of the most prominent designers and modeled for some of the biggest brands. Because of her sucessful career in the fashion industry, she is able to accumulate a total net worth of $300,000.

Sophia is the first kid of Daria Konovalova and her partner Cyril Shahmatov. She is 5 years old.

Anna Rose was born in Manhattan, New York in the same hospital where Beyonce gave birth to her twins.