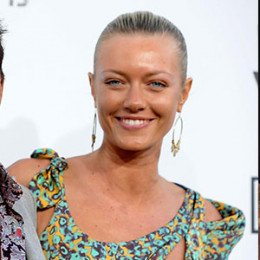 Anastassija Makarenko is a Russian model who appeared on the cover of a few famous magazines and also acted in one Hollywood movie. But she came to limelight after having a relationship with a famous American actor and screenwriter Mickey Rourke.

Anastassija Makarenko is a Russian model who appeared on the cover of a few famous magazines and also acted in one Hollywood movie. But she came to limelight after having a relationship with a famous American actor and screenwriter Mickey Rourke.

Anastassija Makarenko is in a relationship with boyfriend Mickey Rourke. Mickey is a popular Hollywood actor and screenwriter. 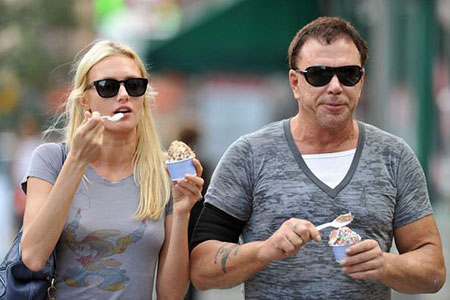 Anastassija Makarenko with her boyfriend Mickey Rourke
SOURCE: Alchetron
The couple first met during a photoshoot of GQ magazine in 2009. Subsequently, the two began dating and since then, they are together. Their romance became the talk of the town as Anastassija is more than 33 years younger than her lover Mickey.

Previously Rourke married to actress Debra Feuer and later to model Carre Otis from 1992-1998. Both of his marriages ended in divorce with no children.

Despite their age difference, the duo is together for a decade now and still showing their immense love for one other. As they keep on bonding, their relationship is proof to everyone that love does not see age and age is just a number.

They were spotted together while attending a Christmas party at Caffe Roma in Beverly Hills in December 2018. Rourke and his girlfriend of nine years looked so happy during the event.

Talking about his girlfriend to PEOPLE in 2010, he said,

"She’s a gift from heaven."

"Obviously, she’s a very beautiful woman. But she’s got the biggest heart, she’s got a great family, she’s really close to her mother and father — they’re great people."

The same was Makarenko also didn't miss a chance to adore her boyfriend. She said,

"He’s the most beautiful man in the world, he’s a sweetheart and the best boyfriend."

The beautiful model is active on Instagram. She posts pictures and videos of herself with her family, friends, boyfriend, and also her works on her social media account.

I had the most amazing time yesterday at my friends @ineska8la wedding . Thank you for having me at your special magical day #wedding #love #magic #happiness #TheDayOfYourLife #bride #Church #puresoul #partnerforlife

Recently, Anastassija and Mickey attended a Christmas party at Caffe Roma in Beverly Hills, US. They both looked stunning and at the same time happy as they participated in the festivities.

Anastassija Makeraneko possesses an estimated net worth of around $1 million. She amassed her wealth from her modeling career. The tall model even appeared on the cover of top-notch magazines like Lash and GQ and received a good sum of money.

The charming lady is a vivid animal lover and owns a Pomeranian pet dog named Moosh. According to PuppyFind, a Pomeranian breed can cost $600-$4000.

In addition, she even performed as a minor role in the 2013 American action thriller movie A Good Day to Die Hard alongside Bruce Wills, Jai Courtney, Sebastion Koch, and others. The movie was well received at the box office, grossing over $304 million against the production budget of $92 million.

On top of that, her darling Mickey Rourke is an established actor in the movie industry. As of 2019, he is worth a solid $15 million.

Anastassija Makarenko was born on May 26, 1986, in Russia. Likewise, her nationality is Russian and belongs to a Russian ethnical background. 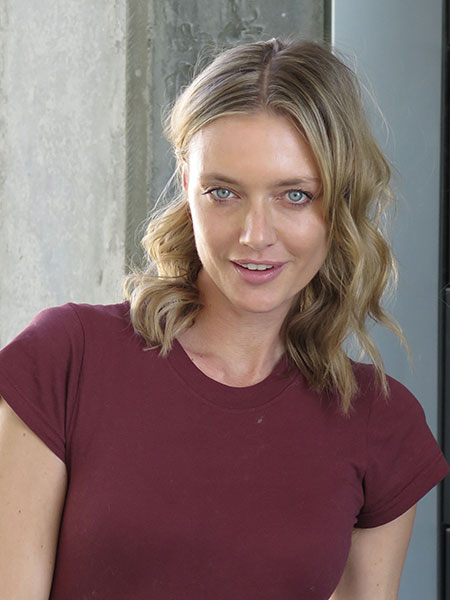 At 16 she began her modeling career after her mother sent her pictures to the model agencies. Currently, she is living in Los Angeles, United States.

As for her body measurements of Anastassija Makarenko