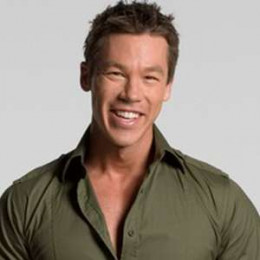 David Bromstad is a designer and a TV personality. He went to Wayzata High School for high school studies and then to Ringling College of Art and Design for graduate studies. David started his career as an illustrator for the Disney group. Since then, he has appeared in a number of TV shows. He gained fame by winning the designing competition organized by HGTV.

David Bromstad is also a blogger for HGTV besides being a designer and a TV personality. His blog for HGTV is praised by fashion enthusiasts all around the world. He is currently a host/mentor of the TV show HGTV Design Star. David is a gay and has openly accepted it. However, he has not revealed anything about his relationship or past boyfriends.