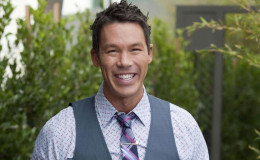 HGTV's David Bromstad, the openly gay TV personality seems to be blessed with all love and affection with his recent boyfriend. The couple is said to have been in a relationship for a long time.

His messy breakup with his ex-boyfriend Jeffery Glasko created headlines in the media in 2017 when Glasko filed a civil lawsuit against the Color Splash host for breaching the "oral nuptial contract." Let's get details about his personal life in depth in today's session.

David Bromstad is basically known for his colorful interior designs and just like his design he's a colorful person himself. The HGTV veteran has always been in the hype because of his amazing designs along with his mysterious love life with his current boyfriend.

Also, see; Rumored To Be A Lesbian, Is Rapper Missy Elliot Gay For Real?

During an interview with South Florida Gay News, he disclosed his personal life revealing that he has been dating his boyfriend for a long time. 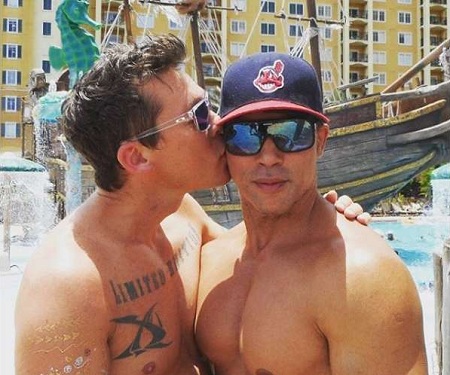 The two first met at a bar at Firestone in Orlando on Valentine's Day at a Single's Party. He even revealed that he had a crush on the guy for years but never expressed his feelings.

Me and my sexy man!

Bromstad, the openly gay star maintains a low key in his personal life, still manages to share some clues of his dating life.

As stated earlier they have been together for so long but every single fan of the star has the same question in their mind. Are they still together or have fallen apart?

You May Like; Actor Matt Shively Rumored To Be Gay; Dating Someone At The Moment?

Here's a full interview video of David Bromstad with HGTV.

It's about time, we'll know about this secret pair's relationship soon.

Design Star Bromstad, 44, was trapped in a legal battle with his ex-boyfriend Jeffery Glasko last year that grabbed a lot of media attention. The former pair began dating in 2004.

Glasko stated that he was financially and emotionally troubled after his messy split from Bromstad. In December 2015, he accused Bromstad of using the funds (between Jeffrey and David) in drugs and sex. He filed a civil lawsuit claiming that Bromstad breached the "oral nuptial-like cohabitation contract and partition of the condo they shared." 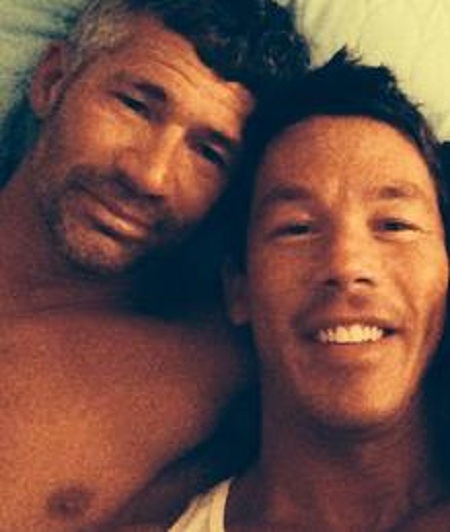 Looking at all the evidence the judge dismissed the allegation stating the lawsuit "among the most scandalous I’ve ever reviewed".

In addition, Bromstad denied all the allegations and said,

'These salacious claims were made by a desperate person.'

"The allegations are part of a lawsuit that has been dismissed in Mr. Bromstad’s favor with sanctions levied against [Jeffrey Glasko]."

Glasko's attorney didn't reply to a call seeking comment after the major incident.

Ever since the announcement, Jeffrey Glasko hasn't been in news. 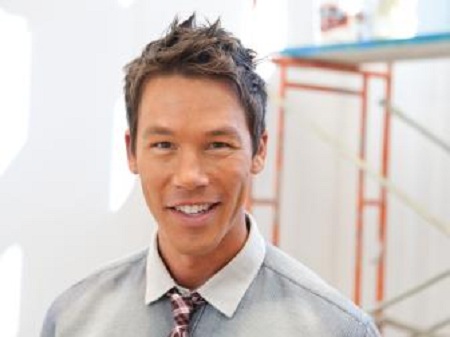