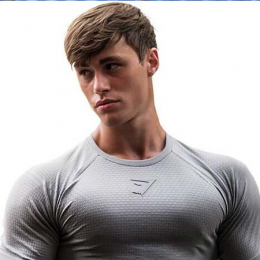 David Laid is a bodybuilder who became famous after his video '3-year Natural Transformation (14-17)' went viral on YouTube. This Estonian-American is now a Fitness model and social media celebrity with over one million followers on Instagram.

David Laid in Relationship? Know more about his Personal Life

David Laid is dating 21-year-old dancer and fitness freak, Julia Jackson. The couple is dating from the past two years. 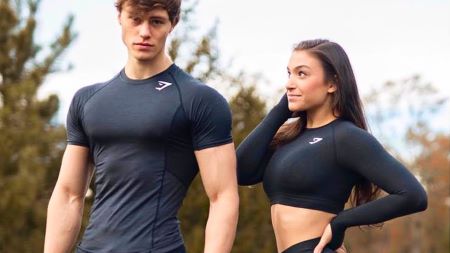 Julia does not appear much in his videos but was recently seen in one of the videos titled Couple Workout where they danced with their friends Dylan Mckenna and Kiara uploaded in January 2019.

Laid claims to earn this physique naturally with training and diet but many of his critiques are skeptical about it and argues that he uses steroids for bodybuilding at a low level.

I’ve taken the last 2 weeks off all training just to let my body heal everywhere, going to slowly transition back starting today, and I’ll be posting a lot more workout videos giving you guys some of my tips and tricks and metal cues. If you guys want daily workouts and nutrition advice and something to hold you accountable to your goals, you can join the Daily Power for only $1 (link in bio) btw wearing the black version of the ULTRA JAQUARD PULLOVER by @gymshark One of my favorite hoodies atm #backonthegrind #thepowereffect #gymshark

Laid became an internet sensation when he posted a video on YouTube titled David Laid 3-year Natural Transformation (14-17) which garnered over 32 million views. Currently, his channel David Laid has 884,000 subscribers and earns $7.7thousand -$123 thousand per year.

Laid also is a big celebrity on Instagram with 1.2 million followers and earns $210thousand -350 thousand per posts. He is also an author of an ebook titled David laid DUP program which costs $29.99. 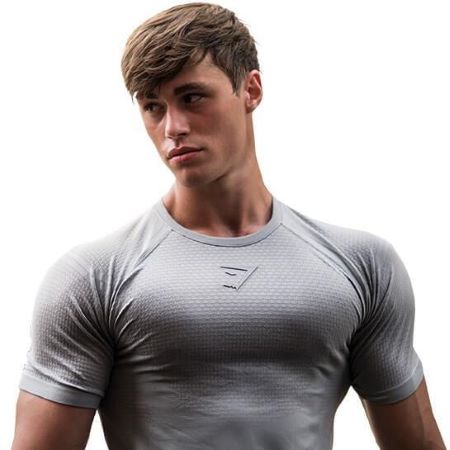