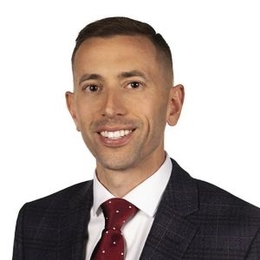 David Sentendrey is an Emmy award-winning news reporter who currently works at Fox 4 Dallas-Fort Worth. He previously worked at FOX 46.

FOX 4 News Reporter David Sentendrey is active on various social media sites, including Instagram, where he candidly shares pictures from his personal life. The Ohio native often also posts pictures with his dog as well as with younger brother John Sentendrey. 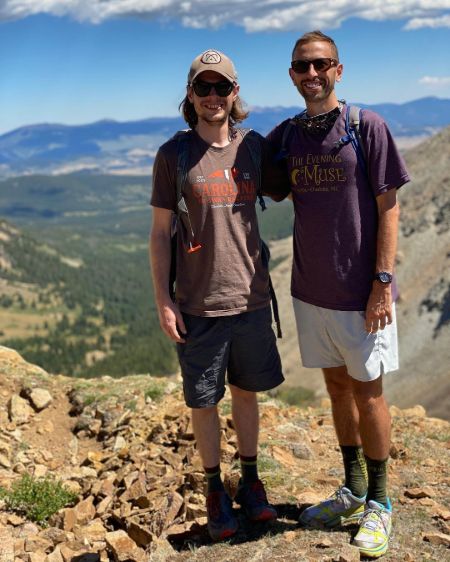 However, when it comes to Sentendrey's relationship status, he is pretty secretive. As of now, the reporter has not provided any hint on whether he is single or dating.

Nonetheless, one thing is for sure; the Emmy award-winning reporter is currently not married. Wondering, how can we know for sure? Well, no wedding ring is seen in his hand.

David Sentendrey was interested in writing and journalism from a young age. Hence, in college, he majored in Journalism and English.

After graduation, Appalachian State University alumnus mostly worked in print media and wrote for various publications including Examiner.com, and The Enquirer Journal. 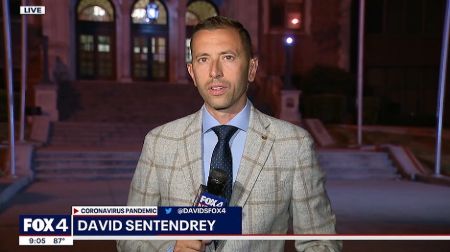 Sentendrey's first broadcast job came in 2013 when he joined FOX 46 Charlotte as Digital Journalist/Investigative Reporter. He remained in this position for six years and won several awards, including an Emmy Award for Journalistic Enterprise. 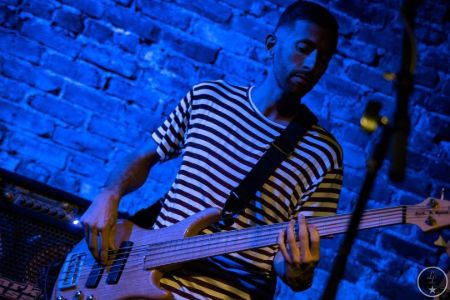