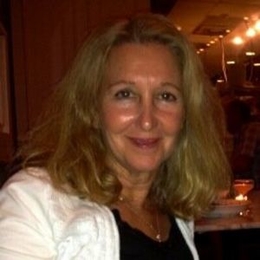 The journalist Dee Carden is best known for serving as an Assignment editor for ABC News. She has been affiliated with the ABC network for more than three decades.

Dee Carden is one of the most hard-working and dedicated veteran journalists at ABC News. Dee is highly accomplished in her professional life but is she successful with her private life too? Let's find out. 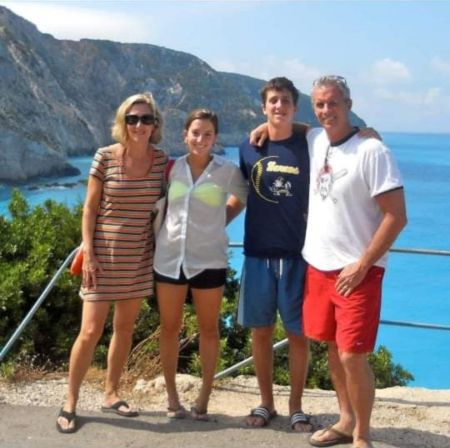 A picture of the lovely family of Dee Carden. SOURCE: Dee Carden Facebook

Well, talking about her personal life, Dee is blissfully married with kids. Dee walked down the aisle with her boyfriend turned husband, Bob Carden. The duo welcomed their first child, a daughter named Katie Carden on January 21, 1994, before their son Matt Carden who was born on January 27, 1995.

In addition, Dee and her husband Bob have been together for almost three decades. And the good thing is there have never been any rumors of divorce or extra affairs between Mr. and Mrs. Carden till now. Moreover, the mother of two loves sharing pictures of celebrating birthdays, traveling, and enjoying live concerts on her Instagram account.

Dee Carden is one of the most hard-working and loyal staff of ABC News Company. After becoming an integral part of ABC News as an editor in March 1987, Carden worked behind the scene by managing editorial as well as digital media and producing excellent results for the company. 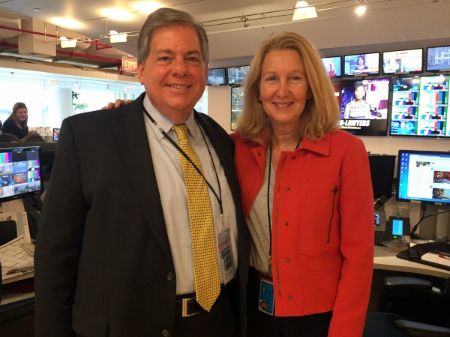 Dee Carden with her colleague at ABC News. SOURCE: Pinterest

Currently, Dee serves as an assignment editor at ABC News and earns $55000 annually. As an assignment editor, her role is to develop and plan reports which are to be covered by reporters and correspondents. Her published articles include the mysterious murder of Maryland teens and the Newsroom mass shooting.

Needless to mention, Dee makes a great earning. And, the net worth of Dee Carden is estimated to be around $2 million. With such a staggering bank balance, the family of four of Dee doesn't have to face any sorts of financial problems.

See more news and articles only at Married Wiki.

Dee Carden is a blissfully married woman. Dee walked down the aisle with her boyfriend turned husband, Bob. The duo is blessed with a daughter Katie Carden and a son Matt Carden.

Dee Carden together with her husband Bob welcomed a daughter Katie Carden born on January 21, 1994,

Dee Carden together with her husband Bob welcomed a son Matt Carden on January 27, 1995.