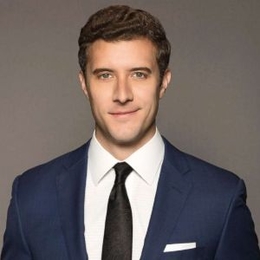 Facts of Will Carr

Relationship short Statistics of Will Carr

Will Carr is a American Journalist who currently works at ABC News as a news correspondent. Carr has covered many national headlines such as Bernardino terrorist attacks, Hurricane Harvey, and California wildfires.

Is Will Carr and Marci Gonzalez Still Dating?

It is sad news for all the fans that were rooting for the relationship between Journalist Will Carr and Marci Gonzalez to end in a marriage. Sadly the couple who are started dating in mid-2016 is now separated and has moved on with their lives with new people. 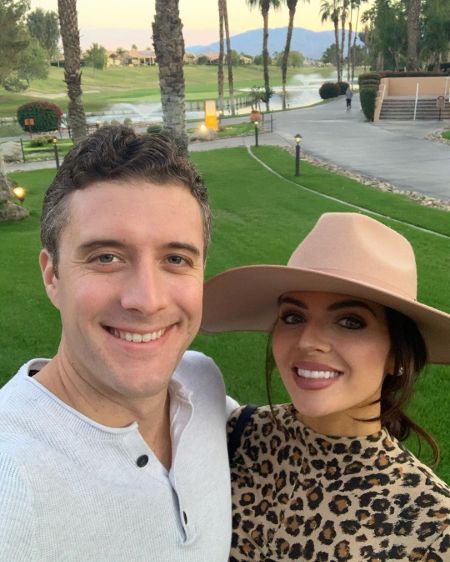 Gonzalez is now in a relationship with reporter Jory Rand whereas Carr is dating ABC 7 weathercaster, Brianna Ruffalo. The University of Georgia alum and Ruffalo started dating in 2019.

Nearly two years since the handsome news reporter began dating the beautiful Brianna, are they still dating at the end of 2021? Perhaps, are Carr and Ruffalo engaged to be married?

Well, there is no news of engagement and weddings so far. As a matter of fact, both Will and Brianna keep their relationship private and never post anything on their social media pages. However, it's certain that Will and his girlfriend are still going stronger as they still both follow each other on Instagram.

Did You Know Reporter Will Carr Wanted to be an Athlete?

Carr always wanted to have a career in sports and recognized himself as a athlete. Though he was not good, he played football in college. However, soon he realized that he was not able to make a career in football; hence he decided to join the broadcasting and do sports reporting or anchoring. He thought it would be a way to remain connected to sports. 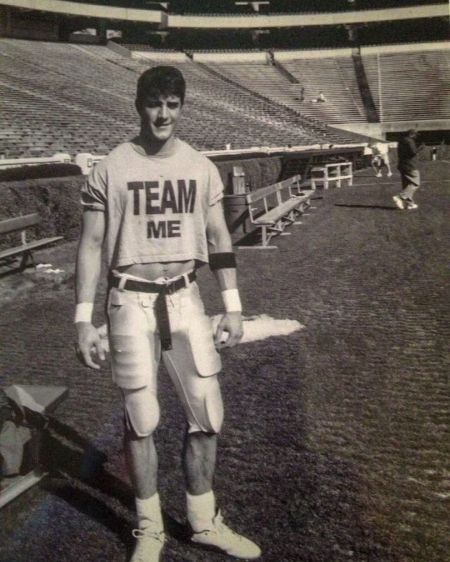 Will Carr played football in college. SOURCE: Will Carr's Instagram

Carr took Broadcast Journalism as his major and started working in the college newspaper Grady Newsource. While working in this, he was assigned to cover various topics, which soon developed a passion for reporting on important issues rather than sports.

After graduation, he landed a job at WRCB-TV in Tennessee as a reporter and anchor. After spending three years in that network, he moved to WTVC-TV News Channel9. However, he did not stay long there and, after a year, moved to New Mexico to be the team member of KOAT Action 7 News. 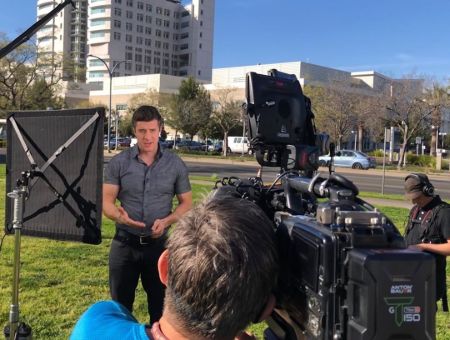 Will Carr is a ABC Reporter in Los Angeles. SOURCE: Will Carr's Instagram

Carr, after that, worked as a National Correspondent for Fox News Channel and covered major national news. His work was really appreciated, and in 2018, ABC offered a job to him at the network as a News Correspondent. He joined ABC News in April 2018 and is still working there.

A news anchor/ reporter in the Los Angeles area earns $70,000 a year. Since he is a experienced journalist, hence he might be making much higher than the average. His Net Worth as of 2020 is $1 million.