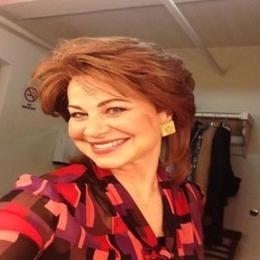 When you're in love with busy building your career and work, relationship and marriage can go to hell. As proved by our beloved actress Deirdre Lovejoy, marriages are not necessary to be a big part of your life to be happy and content.

Clearly, just look at The Wire star, she is one of the most bright and joyful women in Hollywood. Wondering what's the secret to her happy and stress-free life?

Considering how candid Deirdre Lovejoy is with sharing her regular life activities on social platforms, she is exactly the opposite when it comes to updating on her private affairs. It's either because the Texas native doesn't want to bring the attention of the public eye to her personal life or most importantly, she is single. However, the latter is most likely to be true. 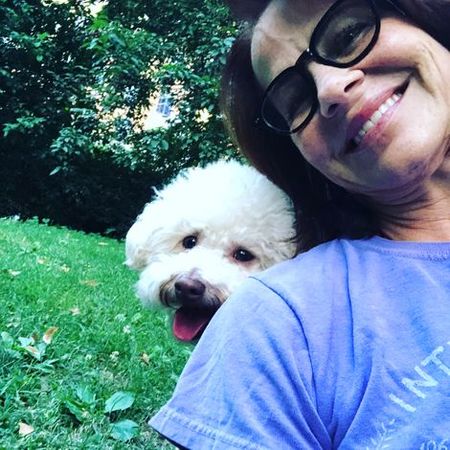 It's almost unbelievable how despite being an amazing actress who graced screens several times with her talent and beauty, she doesn't share anyone special in her life to give all of her love. Especially, when she has thousands of die-hard fans and admirer across the globe.

The happily single woman, however, does share an adorable poodle named Pickle in her life though. And, it seems as if the fluffy white poodle is the main reason Lovejoy constantly has a smile on her face. Speaking of her beloved pet, Lovejoy adopted her dog a few years back. Not to mention, she also wants everyone to do the same instead of buying pets.

Early Life of Lovejoy; What Was The Actress Childhood Like?

Dierdre is a graduate from the reputed theatrical school of New York University Tisch School of the Arts. The actress studied at the Elkhart Memorial High School prior to graduating from the University of Evansville where she graduated with a double degree in Communication and Theatre. 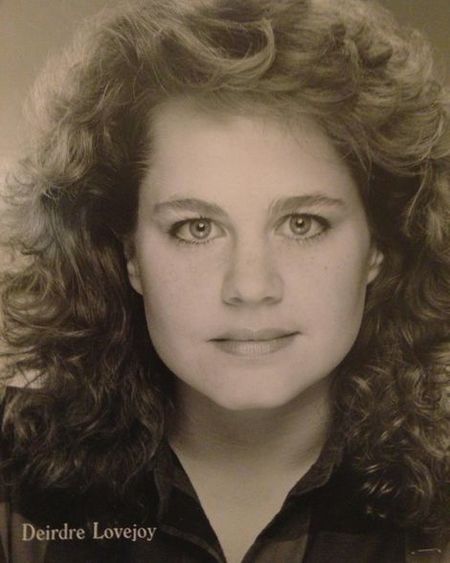 Born in Abilene, Texas, Deirdre spent most of her childhood in Connecticut, Pittsburgh, and Indiana. Whilst her father was an Air Force army, her mother was an actress who inspired her to follow the same footsteps. Matter of fact, Lovejoy started working in theatre production since an early age alongside her mother, Marcia Fulmer.

Lovejoy and Fulmer were mostly involved with Elkhart Civic Theatre Production and also worked on one of their plays, Cat on a Hot Tin Roof.

Lovejoy first had her appearance on tv in the year 1990 when she landed on the role to play Rosemary Kennedy in the series, The Kennedys of Massachusetts. After a few tv-series and movie appearances including Law & Order, Seinfeld, Trinity, Spin City, and Without a Trace, Lovejoy had her first major breakthrough in the HBO critically acclaimed, The Wire alongside actors Isiah Whitlock Jr., Pablo Schreiber, Leo Fitzpatrick, and Idris Elba. 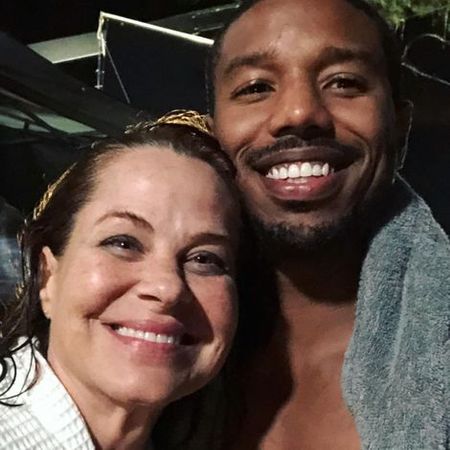 Lovejoy portrayed the character of Rhonda Pearlman, a State Attorney in the series that premiered for seven years with five successful seasons. Aside, Deirdre also appeared in other projects including Billy Lynn's Long Halftime Walk, The Post, The Blacklist, Bad Teacher, and NCIS: New Orleans.

Lovejoy is currently next up for Netflix' original series, Raising Dion where she will be making her appearance alongside Black Panther's actor and The Wire's co-star, Michael B. Jordan and Alisha Wainright. The series premieres on October 4th this year.

View more Biographies and gossips regarding your favorite celebrities on marriedwiki.com.