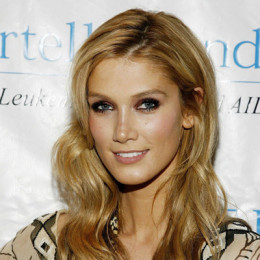 Delta Lea Goodrem is an Australian songwriter, singer,music judge, instrumentalist and television actress. Her father is Denis Goodrem and her mother is Lea Goodrem. When she was 13 years old she had done commercial for Gallob toys. Her career had begun as achild actress. From her early age she had very much interest in artistic stuffs including acting, dancing etc. She had attended Delta Lea Goodrem.

She had released her first single when she was 13 years old. Beside music she has a very much interest in sports. Before becoming a musician she had an aim of becoming a world Class Olympian. When she was 18 years old she had been diagnosed with Lymphoma. In 2014 she had been got back as a judge of the Voice of Australia. Her net worth is $1.5 million USD.