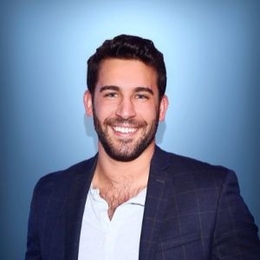 Derek Peth is a former contestant of 'The Bachelorette' and 'Bachelor in Paradise.' Though he found love in The Bachelor Nation, sadly, the relationship did not last long. Now, the 32-year-old has found new love and is even engaged.

Derek Peth proposed to his girlfriend Saffron Vadher on November 8, 2020, with a beautiful ring that consists of a square diamond in a thin gold band. After Vadher acceptance, the former The Bachelorette star shared this happy news to his fans and family through his social media.

Peth wrote, " She Said Yes"!!! On Twitter, whereas on his Instagram story, the former reality TV Star shared a clip of himself and his fiance smiling and showing off the engagement ring. 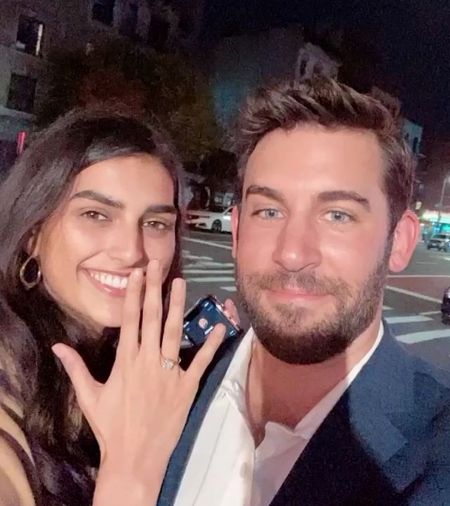 It is not clear when Peth and the model started dating, but the couple made their relationship public in June of this year.

This is the second engagement for Peth. Previously, he was engaged to The Bachelor alum Taylor Nolan. The couple called off their engagement in June 2018 on amicable terms.

What is Derek Peth's Job and Overall Net Worth?

Before joining Laurel Road, Florida, native worked in different banks in various positions. He was VP- Treasury Management Sales Officer in BankUnited from 2015-2016. Similarly, he held the position of VP-Cash Management Sales in Hudson Valley Bank from 2014-2015. Furthermore, the Wartburg College alum also was the owner of companies Peth Investment and Peth Properties till 2010. 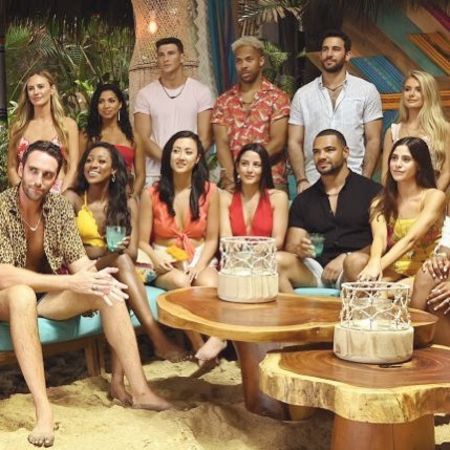 There is no doubt Peth is a success story in the world of banking and finances, but most people know him from his appearance in The Bachelor Nation. He first joined The Bachelor Nation as a contestant on the 12th season of The Bachelorette but sadly was eliminated in week 6.

The next year, the blue-eyed hunk appeared on the 4th season of Bachelor in Paradise and won the season with his now ex-fiance Taylor Nolan. After break-up from Nolan in 2018, he returned to Bachelor In Paradise again in 2019. 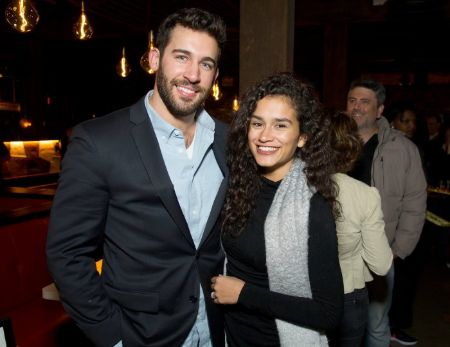 As for Peth's Net Worth, it is estimated to be around $800,000 in 2020. Most of his fortune is the result of his successful banking and investment career. Only a small amount is because of his appearance in reality shows.

The contestants of The Bachelorette do not get paid, so Pete also did not earn any amount from his appearance in The Bachelorette. While the Bachelor in Paradise earns $7,000-15,000 per season and Derek also raked in the same range, it is not substantial compared to his earning as an executive in a bank. 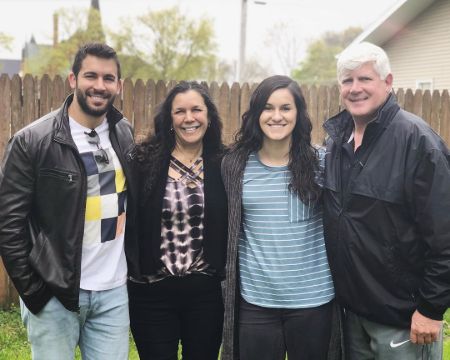