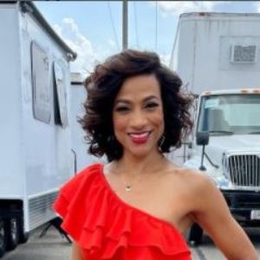 Devika Parikh is an American actress and voice-overartist who catapulted to fame with the role of Bonnie in the NBC drama series " The West Wing." Her other famous credits are Something to Sing About and The Kings of Napa.

Devika Parikh - Is She Married Or Dating?

Despite being in her 50s, Devika Parikh is still not married and does not have a husband. The 55-year old is an ideal lady and source of inspiration for many young artists and actors. 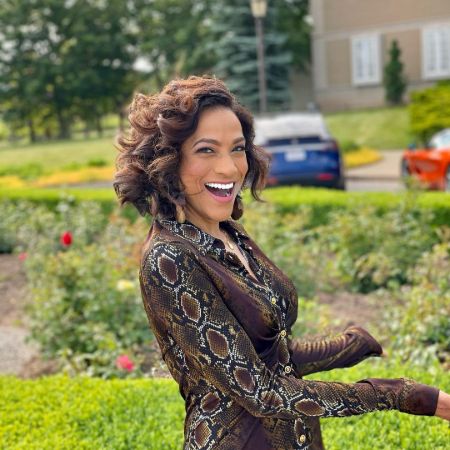 Devika Parikh is single as of 2022. SOURCE: Instagram(@devikaparikh)

Well, it's not easy to tell why Devika is single. Her dating history is in complete shade, and that's the reason why most of her fans are taking a considerable interest in her personal life.

All in all, one can only assume that Parikh is thrilled with her life and hope she will soon reveal her love life to the public. Besides, Parikh often appears at parties and red carpet events while uplifting her career.

How's The Career of The West Wing's Actress Devika Parikh?

After working for a short while on the PBS news program " The MacNeil/Lehrer NewsHour," Devika headed for the warmer climes of LA to pursue her lifelong dream of becoming an actress.

In addition, Parikh got her career kicked off by landing her first TV appearance in 1991 on the comedian Keenen Ivory Wayans' sketch comedy program" In Living Color."

The actress made her TV film debut with the show "The Naked Truth" in a guest role in 1996. Then in 1999, she played the breakthrough role of Bonnie, assistant to the communications director on the popular political drama" The West Wing" for five seasons until 2003.

Net Worth Collection of Devika Parikh

In 2022, Devika had a prominent role as Melanie Octavia Pierce in the Oprah Winfrey Network prime-time soap opera, The Kings of Napa. She shared the screen alongside Ebonee Noel and Karen LeBlanc. 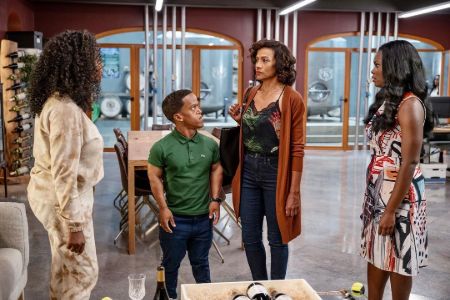 Devika Parikh with the cast of Kings of Napa. SOURCE: Instagram(@devikaparikh)

Not to mention, Devika's tremendous and outstanding skills helped her earn million of wealth. Her current estimated networth is about $2 million. The primary source of her earnings comes from on-screen acting and voice-over.

Visit Married Wiki for biographies or articles of celebs.