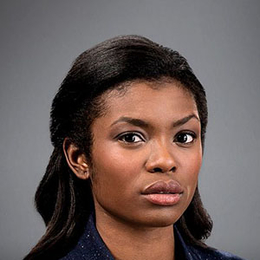 American actress, Ebonee Noel identifies herself as an emerging actress in the Hollywood industry. Moreover, she's played a major part in some big movies and series including "Still Star-Crossed", "Wrecked", "FBI", and a few more.

Ebonee Noel Personal Life; Is She Single Or Dating A Boyfriend?

As famous as her career is, Ebonee Noel's personal life is equally interesting and worth knowing. Let's find out what's happening in her other aspect of life rather than professional!

Ebonee is currently living a joyous single life, keeping herself away from relationship issues. Moreover, the American actress is pretty concerned about her career rather than her intimate life, which is why she maintains a single status. 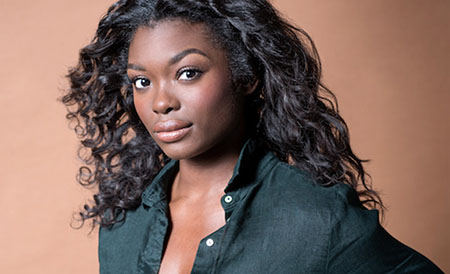 "Wrecked" star, Noel is secretive when it comes to her personal life as she barely shares any detail of it to the media. Also, she might be dating someone and keeping it away from the public; however, it's never real unless she opens up about it. Furthermore, with what she delivers to the media and the internet, she's absolutely single.

Believe it or not, Ebonee Noel is way more close to FBI star Zeeko Zaki. To make it sound even better, people relate her name to the famous actor Zaki. What might be the reason behind this? Who would not doubt when an actress's socials are showered with the picture of her male colleague.

Back on October 23, Noel took a picture of FBI team with a caption, Baby's 1st raid is going down. Similarly, her post on October 9 reads "Not to toot beep beep my own horn,,, but this pic goes hard, #FBIFam".

"Still Star-Crossed" sensation is a fun-loving girl, with her interest in traveling and adventure. Besides, she is active on Instagram with over seven thousand followers. Looking at her social media activity, she's super attached to her parents and more often shares the post of them on her Instagram. 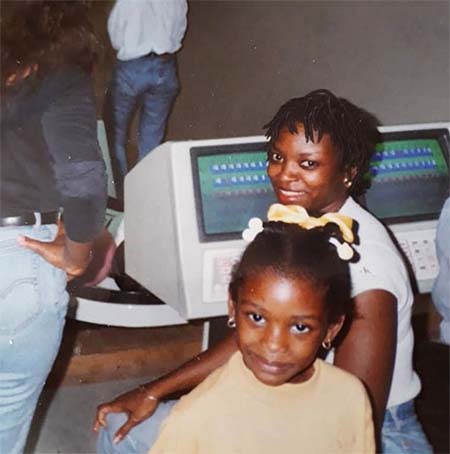 Noel posted the picture from her childhood days alongside her loving mother to remember the international women's day. Apart from her adorable family related posts, she showcases her work through social media. She always promoting her series and movies, sharing snaps from the shooting.

Ebonee Noel Career And Net Worth

Ebonee Noel cherishes the career in the Hollywood industry, featuring in several movies and series. With the progress in her professional work, she's bound to earn quite a good income from it.

Ebonee Noel Net Worth and Salary

Ebonee Noel accumulates the net worth of around $300,000 to $600,000. Thanks to a career in the industry for about six years, she makes a modest earning.

Check out the trailer of season 2 of "Wrecked", featuring Ebonee!

Typically, an actor in the starting phase of his/her career in the Hollywood industry earns an average salary of about $52,000 a year. However, a well-experienced and famous actor could manage to earn up to $100,000 every year. Nevertheless, it all depends on the budget of the project.

The Barracuda from Wrecked, Ebonee began her acting career from 2013's "Product of My Environment". She started getting roles, year after year as she played part in a few short movies and series before featuring in her breakthrough TV series, "Still Star-Crossed" in 2017.

The same year, she was a part of another action-adventure, "Wrecked", which stars Jessica Lowe and Will Greenberg. Currently, she's busy with the TV series, "FBI", and she appears in the show as one of the major casts. 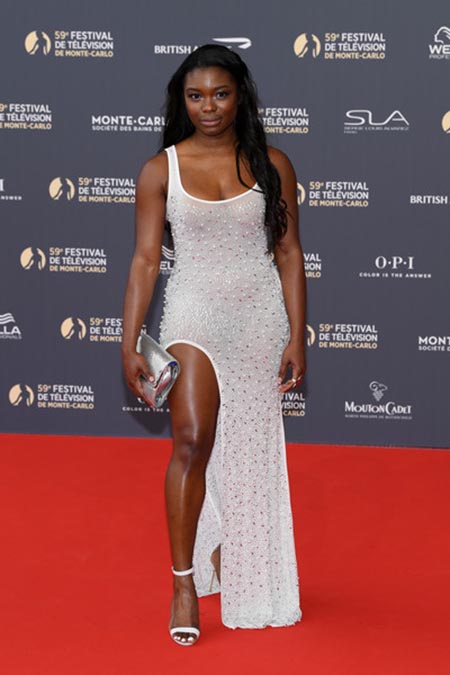 Some Interesting Facts of Ebonee Noel

Stay tuned with Marriedwiki.com for more information about your favorite celebrities.