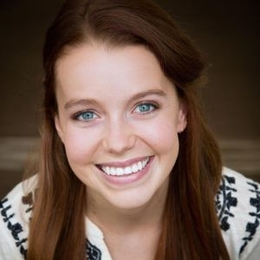 Devon Hales might not be a household name as of now; however, with the release of Netflix's 'Teenage Bounty Hunters', there is no doubt she will finally get the recognition she deserves.

Devon Hales likes to keep her personal life away from the scrutiny of the public and media. Hence though she has an account on Instagram, she is not much active. 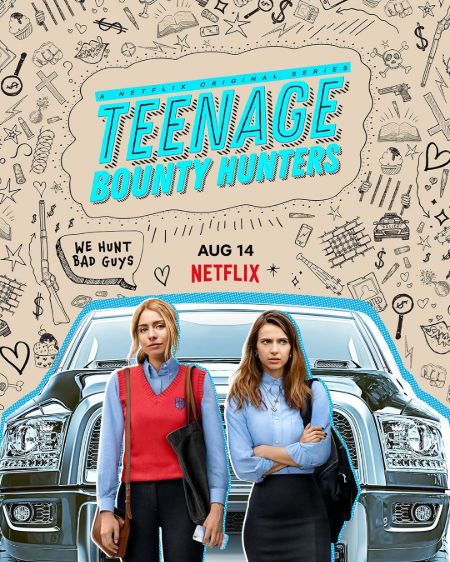 Because of Hales's secretive nature, many details of her life are not known, including her age, parents, and relationship status. Nonetheless, with the release of the Netflix series Teenage Bounty Hunters, it might be difficult for Hales to keep her personal life so low key. No doubt, she will be doing interviews and promotions in upcoming days for the show, which surely would provide some insight into her life.

Devon Hales Career and Net Worth

Hales has extensively worked in theatre. She started doing plays when she was in University and continued even after graduation. She has been part of A Midsummer Night's Dream, The Light in the Piazza, Knuffle Bunny, and many more.

Hales has occasionally appeared in small screen over the years but mostly in cameos. Hence it is not wrong to say Netflix's Teenage Bounty Hunters is a big break for her. In the show, she plays the character of April Stevens and works alongside Virginia Williams, Mackenzie Astin, and Maddie Phillips. 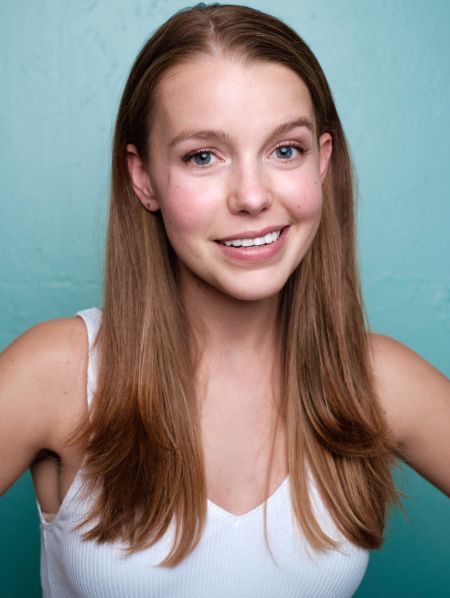