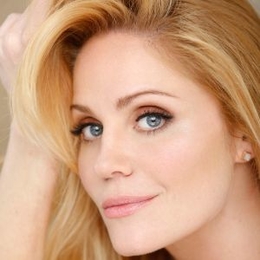 Virginia Williams is an American actress who is known for her work in 'Fuller House,' 'Fairly Legal,' and 'Charmed.' She will be next seen in Netflix's teen comedy 'Teenage Bounty Hunters.'

Virginia Williams Married Life; Know about Her Husband and Children

Virginia Williams is happily married to Bradford Bricken, a talent and literary manager, since December 31, 2007. Though a decade and more is passed since the wedding; however, the love between Wiliams and her husband remains the same. There has been no rumors of divorce or separation about the Fuller House actress and her husband. 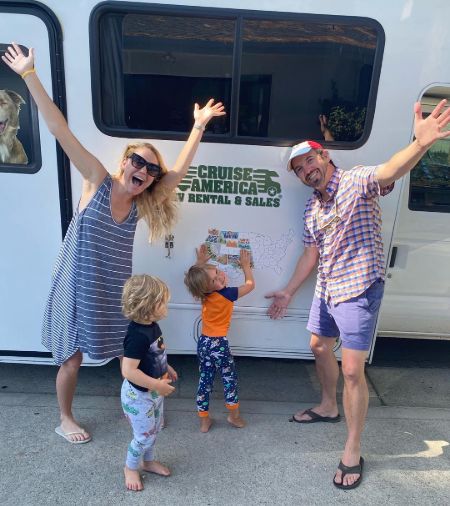 Williams and her husband started having children after many years of marriage. The couple's first child Bradford Powell Bricken was born on November 19, 2015, whereas the second son Beau Rush Bricken on July 4, 2017. The family of four lives in Los Angeles.

Virginia Williams Net Worth Is In Millions

Williams is a veteran actress who is active in the showbiz since the early nineties. Since then, she has worked in over fifty projects, including Fuller House, Charmed, Woodlawn, One Life to Live, and many more.

The actress will be next seen in Netflix's new teen comedy web series Teenage Bounty Hunters. In the show, she plays the role of Debbie Wesley and works alongside Maddie Phillips, Mackenzie Astin, and Shirley Rumierk.

In addition to acting, she is a sought out model who has been the face of many products. One of her most prominent deal was with eco-friendly beauty line La fresh in 2012.

As for her Net Worth, she boasts $4 million. She earned this wealth from her sucessful acting and modeling career. 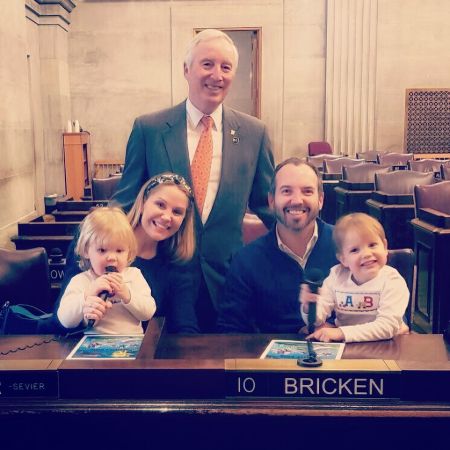 Bradford Bricken is a talent manager and producer. He is son of Representative Rush Bricken who represents the 47th district of Tennessee.

Bradford Powell Bricken is the eldest son of actress Virginia Williams and her husband Bradford Bricken.

Beau Rush Bricken is three years old and is the youngest child of Virginia Williams and Bradford Bricken.