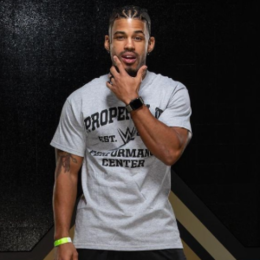 Deveon Everheart Aiken, also is known as Demzond Xavier, is an AAW Tag Ream Championship-winning wrester. He has recently been signed a contract by WWE in December 2020. Dezmond is widely popular for Impact Wrestling.

Dezmond Zavier, a WWE star is no more single. He is happily engaged to an Orlando Magic Dancer Erica Marie on November 27, 2020. Either of the pairs proudly announced the happy news via Instagram on the very day.

The private engagement ceremony was held in Orlando, Florida in presence of their family and few friends. In addition to that, the curly black-haired flaunted her dazzling diamond ring holding a wine glass with a big smile on their faces. 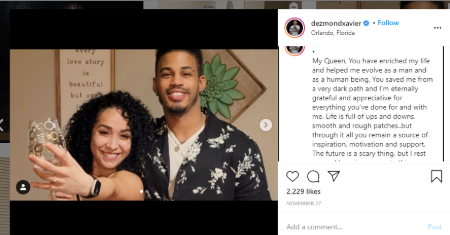 Dezmond's caption reads "My Queen, You have enriched my life and helped me evolve as a man and as a human being. You have saved me from a very dark path and I'm eternally grateful and appreciative for everything you have done".

According to the wrestler, he met Erica Marie back on August 9, 2018. She was a kind, funny, and effortlessly stunning woman who blesses his life and became his inspiration since then.

They have been in a live-in together relationship for years. So, the dancer finally said "I Do" after kindling romance for a complete two years. Not only that, the couple can't wait to walk down the aisle soon.

Dezmond Xavier has an estimated net worth of $5 million at the moment. He earns thousands and millions of dollars from ads, endorsements, and sponsorships.

Xavier is a member of The Rascalz with Zachary Wentz and Trey Miguel. He's performed on independent promotions known for Pro Wrestling Guerrilla as one-half of the PWG World Tag Team Champions. 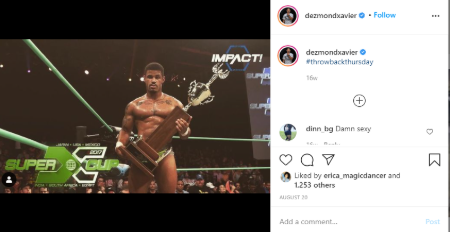 In the fall of 2018, Dezmond aligned with Trey Miguel and Zachary Wentz establishing a fan favorite stable under the name The Rascalz. During the time, he made a return to impact b teaming with Wentz under a new stable name on the November 29 Episode of impact.

On July 18, 2020, Dezmond and Wentz issues an open challenge to the tag team at 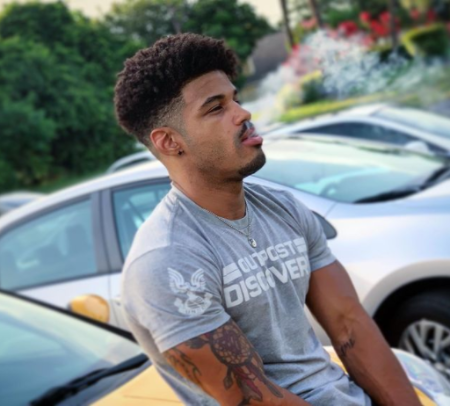 Slammiversary. The reunited Motor City Machine Guns accepted the challenge and won the match. On December 2, 2020, Dez signed a contract with WWE. He was assigned to the WWE Performance Center.