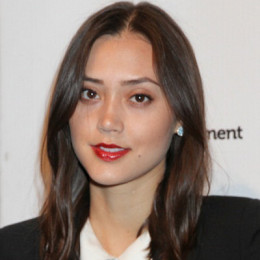 Dia Frampton was born on 2 October 1987 in Draper, Utah to the family of Sunhee Frampton and Dix Frampton. Her birth sign is Libra. She has a sister named Meg Frampton. Her mother belongs to Korean ancestry being originally from Seoul while her father is an American from Dutch and English ancestry. 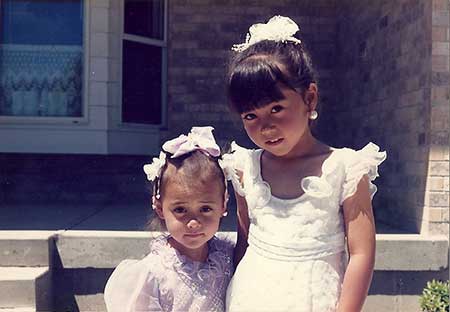 She was homeschooled during her graduation and at the same time, she also studied at a public school.

Later, she shifted to Salt Lake City with her sister to commence their music career.

Initially, she recorded a 'song diary' very often on her MySpace page. Her music is highly influenced by Modest House, Joni Mitchell, Cursive, The Avett Brothers, and Etta James.

During her live performances, she used to play instruments like cowbell, tambourine, and a Casio Privia keyboard.

She achieved minor success in the early 2000s with songs like 'Monster' and 'Roses'. She revealed that she slept in a van and washed her hair in public restrooms during a tour with her band 'Mag & Dia'. 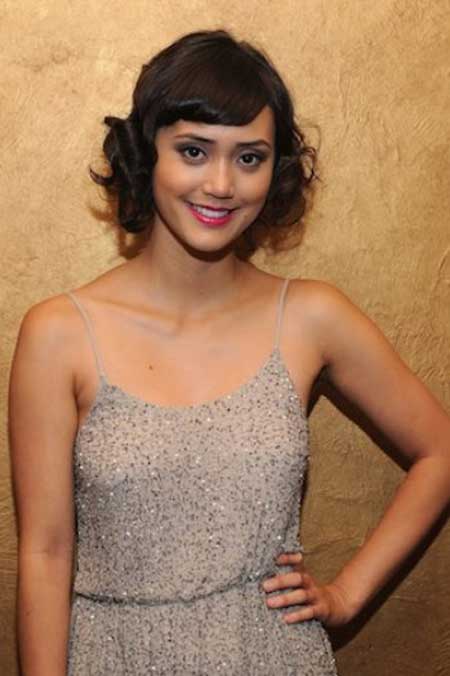 They disbanded after Universal Records agreed to sign Frampton to its roster of artists in 2012.

She faced a lot of struggle during the initial phase of her career as she lived in a dump in New York City with just a mattress and a fold out lawn chair with her. She said,

"I was almost 22 years old, living in a dump in New York City with nothing but a mattress on the floor and a fold out lawn chair… Meg and Dia had just recorded a record, Cocoon, which cost us all our savings from the tour and didn’t do very well on iTunes."

"That was my story apparently. So, whatever, I just wanted to sing. But I was terrified. I had performed my whole life, but I had always performed with my sister. Now I was alone. On stage, in front of millions. Alone.”

She faced a lot of challenges until she landed a spot on the first season of NBC's reality competition series, The Voice in 2011. With the season finale in June 2011, her 'Inventing Shadows' made a debut at no.20 on Billboard Hot 100. She became the runner-up in The Voice.

She released her solo album Red in December 2011. It was the same year she won the title of Entertainment Weekly's 2011 'Favorite Reality Show Personality' in the second season of American reality game show Bachelor Pad.

Frampton performed on 'Heart On the Floor' a track on The Summer Set's album, Legendary.

She released her first single off the LP titled 'Golden Years' in 2016 with another single 'Gold & Silver' the next year. She collaborated with other artists to release music.

Frampton also performed acting in Criminal Minds and some other short movies.

Details about her house, cars and other assets are not revealed in the media.

Frampton, 30, has maintained her personal life under the radar. She has not revealed details about her boyfriend but in July 2012, she stated via Twitter,

"I don't have a boyfriend, but I do know someone who would be really mad at me for saying that." -MH

Her rising professional career is crystal clear but her dating life is still a mystery.