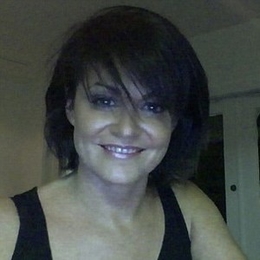 Apart from being better known as the third former wife of politic activist, Steve Bannon, here's what you need to know about Diane Clohesy and her background.

It's true, Diane Clohesy comes from Ireland and has been permanently residing in the United States she, now, calls her home. The Irish beauty actually immigrated to the States with the dream to become a model and an actress.

Unfortunately, Clohesy couldn't make it big in the showbiz world. And, along the journey whilst trying to work it out financially and professionally, Clohesy met Steve Bannon, whose original name is Stephen Kevin Bannon, a politician who aided Donald Trump on his route to the White House. 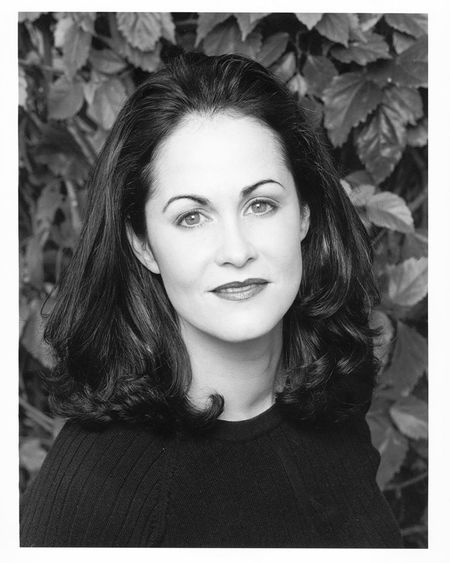 As a matter of fact, Bannon took over the role of Chief Strategist for the first seven months to help Trump administer as the President. But, by then, Clohesy and Bannon has already parted ways as their three years of marriage had already ended in 2009.

Besides, it's also believed Bannon was the one who helped Clohesy with obtaining an American green card. Not to mention, the former banker even assisted in helping her ex-wife become an actress and handed a role for a few of his films produced by Bannon's company called Breitbart. For your information, the media executive is also remarked for his work as a film writer, director, and producer.

Diane Clohesy's own brother reported to Miami News Times revealing the admission of his sister to rehab and her recovery. He clarified Diane was a victim of drugs, alcohol, and depression, like the millions of fellow Americans. 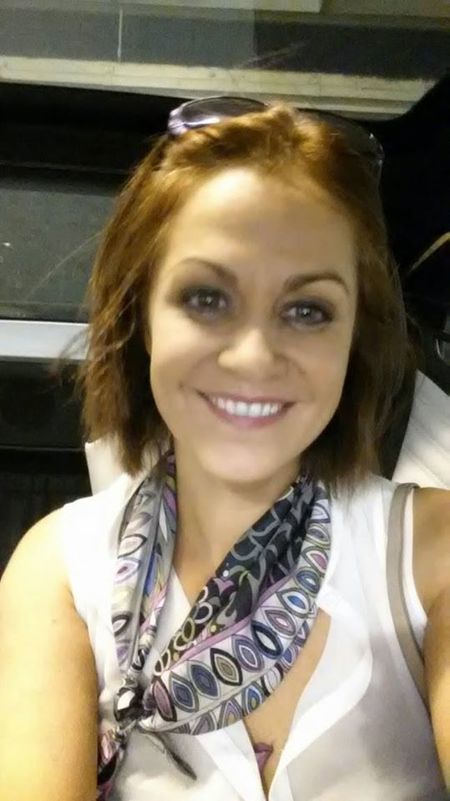 Diane Clohesy was admitted to rehab to cure her addiction to substance and alcohol. SOURCE: Diane Clohesy Facebook

Clohesy's sibling also expressed his gratitude to Bannon for his emotional and financial support for his former wife. But what's more shocking is the news that Clohesy was once caught for trying to illegally import marijuana and phone to a so-called friend who was allegedly involved in a robbery.

Clohesy's Earning: Lived In A Miami Home Rented By Her Ex-Husband With Another Man

Diane and Steve were still in touch with the former model still receiving much financial support from his ex-husband. Not to mention, it was recorded that Diane lived in one of the houses in Florida purchased by Steve. 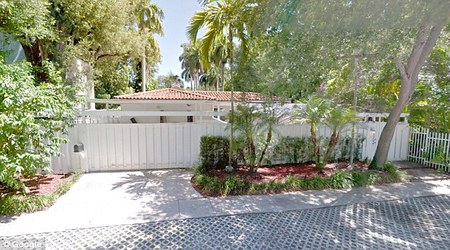 Diane's former spouse, however, never lived in the house based in Opechee Drive he paid for over $50,000. On the other hand, Diane's neighbors reported that she actually lived with another man at the house where there would be constant parties, loud noises, and vehicles speedy race.

Clohesy later moved from the house to a new one believed to have bought by Bannon once again. The landlord of the house revealed a lot of properties were destroyed including a jacuzzi bathtub which was found to be covered in acid. Steve had paid $9800 for the security deposit whilst the total damages were worth to be $14000.