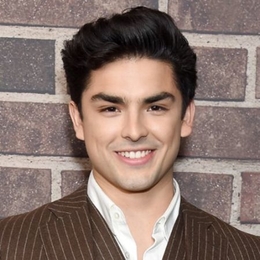 Diego Tinoco is a mixed descent American actor, best known for his appearance in the Netflix series, On My Block as Cesar Diaz. In a short time, the handsome hunk has already gathered 2.7 million fans on his social media.

Does Diego Tinoco Have a Girlfriend? What's His Relationship Status?

The social media King Diego Tinoco took the attention of many viewers in a short duration. Since his role Cesar Diaz on 'On My Block,' Tinoco has been a sweetheart of many female audiences around the globe. Many spectators have assumed him to be in a relationship with his On My Block co-star, Sierra Capri, 21, who portrays the role of Cesar's lover, Monse Finnie. 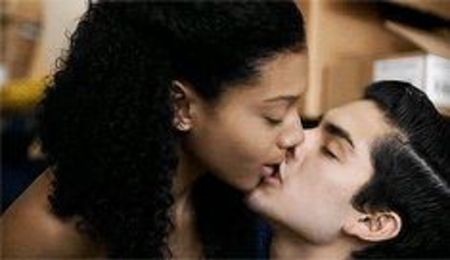 According to a Teen Vogue story, the two had to show how well they romantically work out on their audition. Indeed, there was such an exciting kissing scene between the onscreen couple that the cast members had to wait before they stopped making out. 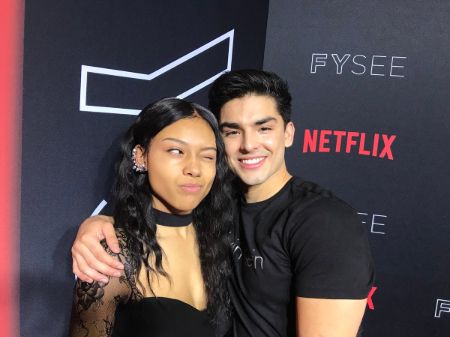 However, Tinoco and Capri are just good friends as of now. Also, there is no such information of him dating another girl. Of course, it is hard to believe the heartthrob is still single. Going through, his Instagram Diego loves to spend time with friends and family. Most probably, he doesn't feel its the right time to get committed to a relationship as he is just 22 years old as of now. Furthermore, the 22 years old must be focusing more on his professional career.

How Did Diego Tinoco Rose Fame?

The 5 feet 7 inches tall actor pursued a career in acting as he worked in a short movie named Drizzle of Hope (2015). Later, he was cast in a episode of the supernatural television series, "Teen Wolf," as Mateo in 2016. In 2017, Tinoco aired a role as Diego in a short criminal based film, Welcome to Valhalla broadcasted through MTV. 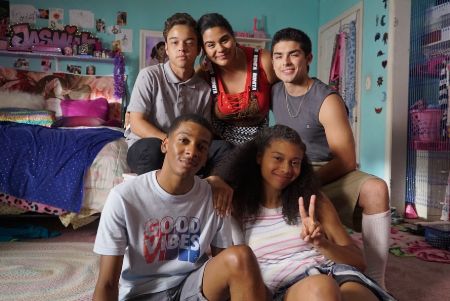 Diego Tinoco along with the fellow On MY Block actors. SOURCE: Instagram

In 2018, Diego auditioned for a teen comedy-drama web television series, On My Block, for the role of  Cesar Diaz premiered by Netflix. Fortunately, he successfully impressed millions of people by his acting and also, stunning looks. Moreover, Tinoco will soon be seen onscreen on the upcoming thriller Mourning War as Bineshii.

How Much Does Diego Tinoco Make From The NetFlix? What is his Net Worth?

The Netflix star Diego Tinoco has an estimated net worth of $500,000 as of 2020. Tinoco made a fortune and fame through his acting career. 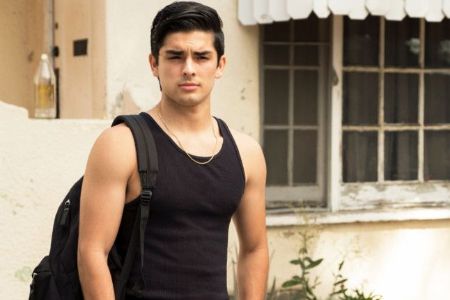 Diego, along with four other main cast members of 'On My Block' from the first two seasons, earned $20,000 per episode, each of which included ten episodes, according to sources. That's $400,000 for Tinoco on all two seasons. And, with the third season around, there was a significant increase in all the stars' salaries. 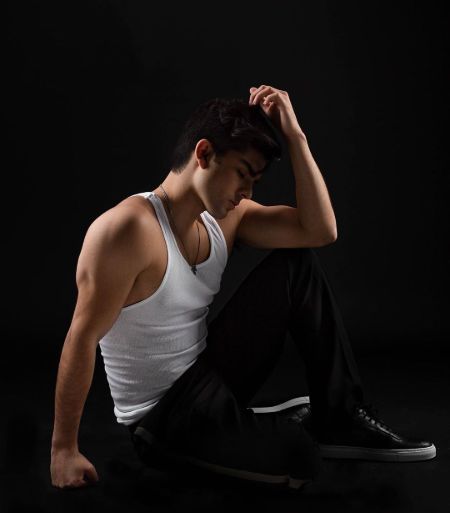 Apart from this, Tinoco has gathered some money from sponsorship through his social account. Diego has been reported that he earns around $5300 annually.

Stay connected with marriedwiki.com for exciting Gossips, Timelines, and Scandals as well.