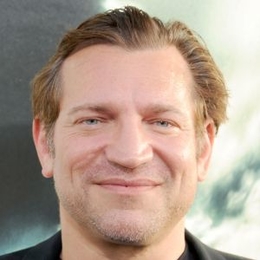 Dimitri Diatchenko was an American actor and musician who is best known for his work in shows such as "Sons of Anarchy," "Bones," and "How I Met Your Mother." He was also in the news in 2015 for killing and eating his girlfriend's rabbit.

Dimitri Diatchenko Is Dead At Age 52

Dmitri Diatchenko was found dead on Wednesday, 22 April 2020, at his home in Daytona Beach, Florida, by a law enforcement officer. A wellness check was asked by his sister Athena Christoforakis after the actor did not receive family members' calls since Monday. It is presumed he died late Monday night or early Tuesday morning. 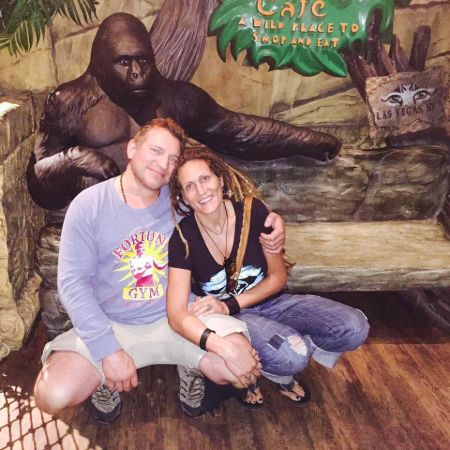 At first glance, there are no signs of foul play, and the cause of death is yet to be determined. However, it is reported that Diatchenko suffered electrocution at his work-place a few days ago, so it is believed he might have died because of the complications of the electric shock.

Was Dimitri Diatchenko Married? Or Had Any Children?

At the time of death, Dimitri was not married or was in any significant relationship. It seems like he was living alone at his home with his dog Bama.

As for the children, it is not clear if the 52-year-old actor had any. Most of thee pictures in his social media are with his dog. However, in 2019, he posted a picture of a little girl and wrote. This is just a really cool photo that made me smile. Ya gotta love dogs and their interactions with kids. 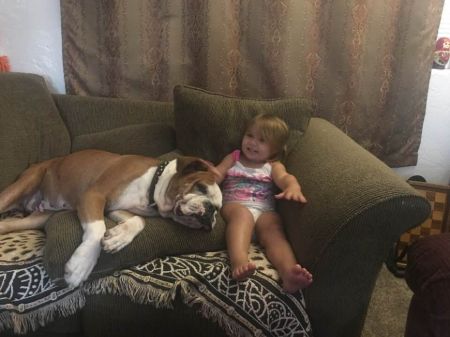 Not sure the girl in the picture is his daughter or some relative nonetheless, it was taken in his home, so she is someone he knows.

In December 2014, Dimitri Diatchenko was charged after his ex-girlfriend accused that he killed her pet rabbit, ate it, and even sent out photos to her.

According to her ex-girlfriend, who chose to remain anonymous, the ex-couple was living together for some time after a break-up. However, when one day she suggested that they should no longer be roommates, the "Chernobyl Diaries" actor got angry and performed this disgusting act when she was not at home. 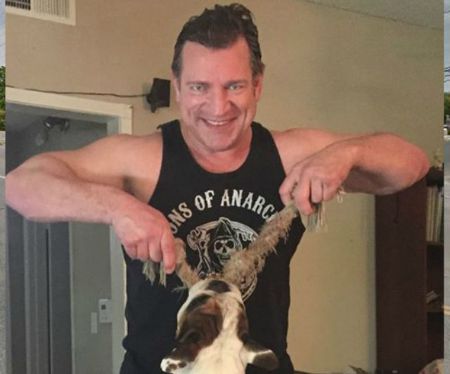 The 6 feet 2 inches tall actor skinned the pet rabbit, cooked it, and ate half of it while sending her step-by-step pictures of what he did. Also, when she returned, he allegedly told her he would do the same to her.

At first, Diatchenko denied the allegations and said that he turned the ex-girlfriend rabbit loose and instead purchased rabbit meat to make her think it was the pet he had eaten.

However, in September 2015, the actor pleaded no contest to killing, cooking, and eating his ex-girlfriend's pet rabbit. He was sentenced to three years of formal probation, 60 days community service, and 48 hours of animal cruelty counseling.

Dimitri Diatchenko Career and Net Worth

Dimitri started acting from the 1990s when he was in college in Florida. For six years, he worked in the Florida based projects, and after graduation, he moved to Los Angeles to pursue acting professionally. 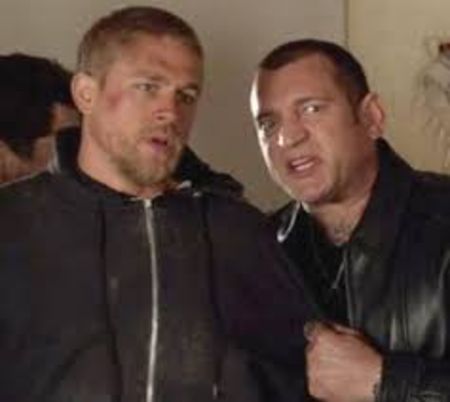 Sadly the blue-eyed actor did not get the sucess overnight. He was able to establish himself after working as a character actor in more than eighty projects. He is best known for his work in "Sons of Anarchy," "How I Met Your Mother," "Indiana Jones and the Kingdom of the Crystal Skull," and "Bones."

In addition to being an actor, The San Francisco native was a trained classical guitarist. He has four guitar CDS released as well as his original composition titled, Tango en Paraiso is featured on the soundtrack for his film, "Remarkable Power."

Diatchenko was famous for his flawless Russian accent and his ability to do different dialects. As a result, he is regularly approached for voice acting. In addition to providing a voice to popular shows such as "Family Guy," he has provided a voice to many video games.

Diatchenko was a established actor and talented musician who was active in the showbiz for more than thirty years. His total net worth is estimated to be $500,000. 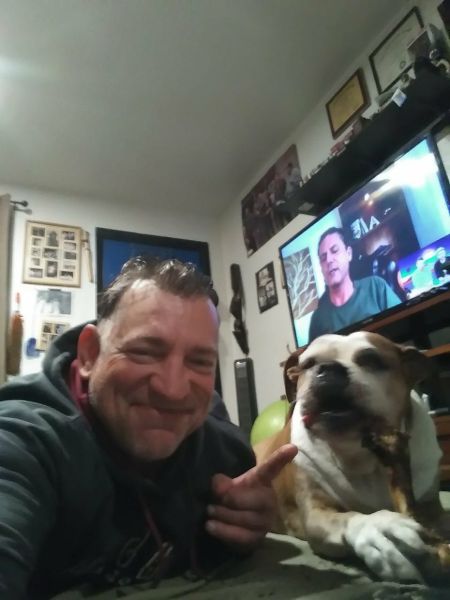