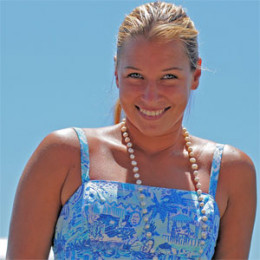 Dominika Cibulková was born on May 6, 1989, in Slovakia. Her zodiac sign is Taurus. When she was 11, her family moved to Bratislava. At the age of 8, she held her first tennis racket. During her childhood clay and hard was her favorite surface to play.

Cibulková used to play at the ITF circuit and successively she won two titles in a row; the Amarante, Portugal event in 2005, and the Bratislava event in 2006. She made her Grand Slam debut in 2007 at the French Open and reached up to the third round. 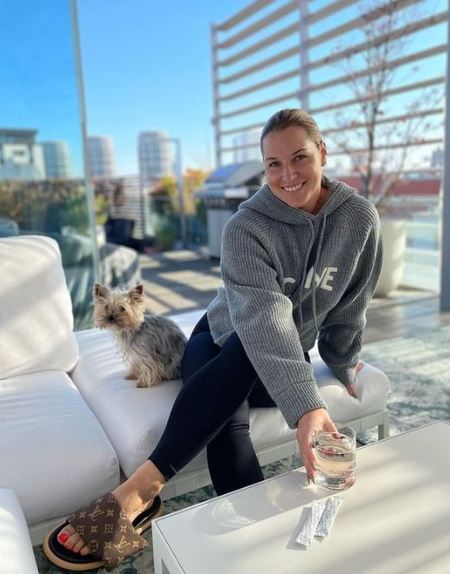 In 2008, for the first time, she reached the final of the WTA event. However, she lost the final to Maria Sharapova. The following year, at the French Open, she succeeded to attain the Grand Slam quarterfinal. She then participated in the 2009 US Open but had to withdraw because of her rib injury.

Cibulkova reached the quarterfinals of the ASB Classic in 2010. She began her 2011, by playing for  Brisbane International, the same years she won her first WTA title, the Kremlin Cup.

Dominika defeated the top 10 players at the Sydney Apia International in 2013, but she failed to win the title. In 2014, she faced many ups and downs in her career, during that year she loses almost all the games. 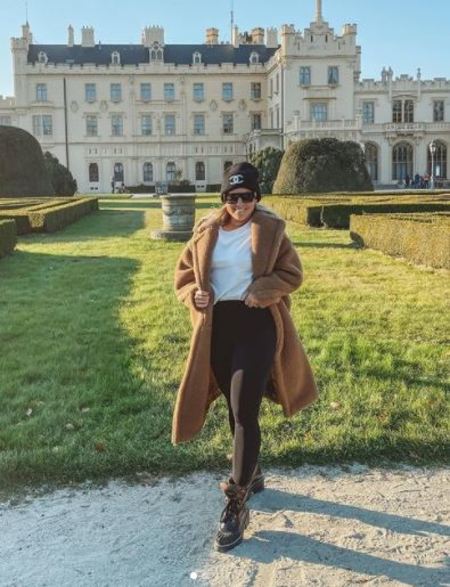 In 2015, she underwent the surgery of her left Achilles Tendon due to which she missed the North American hard-court season and all of the clay-court season.

Cibulková won her third WTA title of the year and seventh overall in 2016. Additionally, she qualified for the first time in  WTA Finals in Singapore. In 2017, she lost to Ekaterina Makarova in three sets and reached up to the third round of the Australian Open. In 2019, Cibulkova officially retired from her glorious Tennis career.

Dominika Cibulkova - Married to Michal Navara with a Son

Dominika Cibulková, married her fiancé Michal Navara on July 9, 2016, in her hometown of Bratislava. The duo exchanged vows after four years of dating.

She was near to cancel her wedding because of her Wimbledon ladies singles final which was held on the same day of her nuptials. However, she married as per scheduled because she reached the quarterfinals at the All England Club and then returned to her big ceremony. 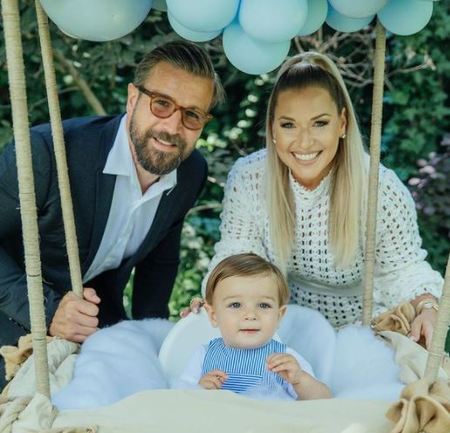 In an interview with Daily Mail regarding her marriage date, she said,

"We planned this (the wedding) nine months ago. You never know what can happen."

The pair is living a blissful married life in Slovakia with their adorable son. Dominika and her husband welcomed their first child in June 2020. Dominika announced she was expecting her first child in 2019 and had been actively sharing her maternity experiences on social media with her fans.

Well, Cibulkova and Navara named their child Jakub Navara. The retired Tennis player also shared pictures of her family celebrating Christmas 2021 with her fans on Instagram.

Net Worth of Dominika Cibulkova

Mrs. Navara is the first female Slovak player to reach the championship round of a Grand Slam in the 2014 Australian Open. To date, Cibulkova has won eight prestigious WTA singles titles along with two ITF circuits.

The successful tennis player, Dominika Cibulková has an estimated net worth of $5.4 million. She is considered one of the richest tennis players. She won prize money of $11,714,202 from her tennis career to date.

Dominika and Michal are together since 2012 and eventually tied the knot in 2016. They are the happiest athlete couple.

Jakub Cibulkova is the first child and the son of Dominika Cibulkova and her husband Michal Navara. He is the only child of the Slovakian Tennis star.